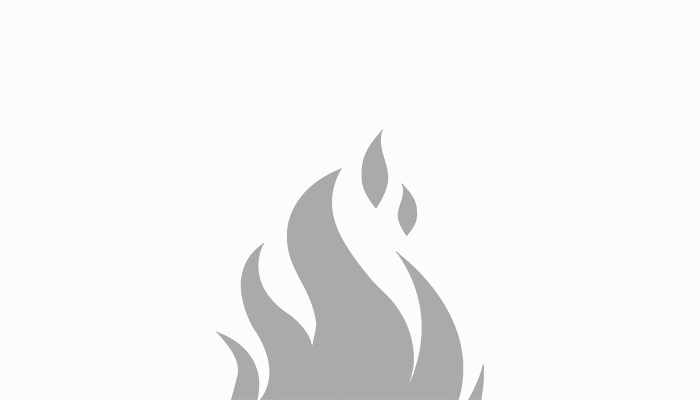 A collaboration between South Carolina Public Radio and The ColaJazz Foundation, ColaJazz Presents… is a special limited series featuring performances from a diverse group of South Carolina’s top musicians, plus interviews with the artists offering intimate perspectives into their lives, communities, and passion for music.

Join host Mark Rapp, executive director of The ColaJazz Foundation, Sunday nights, October 2-December 25, for a celebration of jazz from across the Palmetto State. And stay tuned to this page for videos of performances from the artists featured on the show.

The News & Talk format can be heard on six stations, and presents national programs such as All Things Considered, Morning Edition, Weekend Edition, Fresh Air, and The Takeaway. Regional programs include Walter Edgar’s Journal, and The South Carolina Business Review. SC Public Radio’s News stations include:

The News & Music Format is heard on four stations and focuses on music programs, such as Performance Today, Echoes and Music through the Night. Regional music programs include Carolina Live, On the Keys, and Sonatas and Soundscapes. SC Public Radio’s Classical stations include:

South Carolina Public Radio is funded in part by listener and corporate donations to the ETV Endowment of South Carolina.

SCETV Strategic Plan 2022-2025
AMPLIFY – EDUCATE – STRENGTHEN
This plan represents dedication, commitment and vision from the team that helped create it and embodies the voices of those that provided input, feedback and critique to sharpen and focus the work. SCETV amplifies South Carolina voices, provides educational experiences and strengthens communities, while working toward creating a stronger, more connected and informed South Carolina.