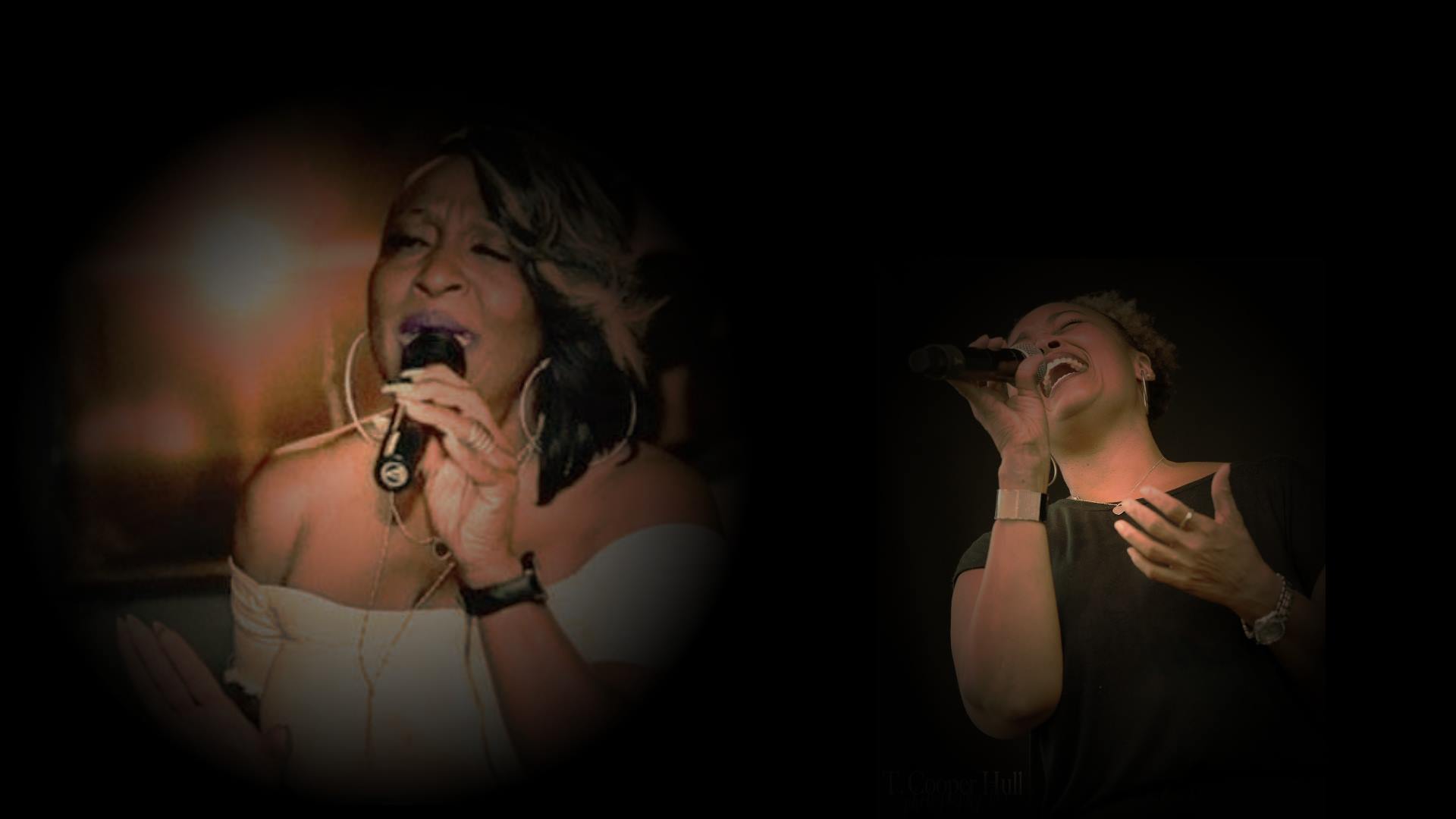 Jackie O Baines has been entertaining audiences for more than 30 years. Originally from Cleveland Ohio singing was second nature to her from church to stage plays, performing in night clubs as well as opening act for such groups as The Ohio Players, Jocelyn Brown And Levert just to name A few.

From the time she was old enough to speak she has been singing. Music was deep in her soul and was waiting to come out. She was reared in a musical family and grew up singing in the church choir. With her unique vocal styling and versatility in singing different genres of music, she was performing at all of the local hotspots!

Don’t miss a chance to experience real Jazz and Soul music the way it was meant to be played!