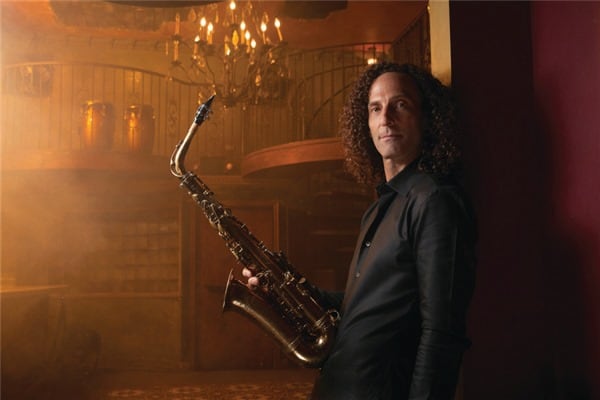 AEG Presents Kenny G on Saturday, November 23 at 7:30pm at the Miller Theater.

A phenomenally successful instrumentalist whose recordings routinely made the pop, R&B, and jazz charts during the 1980s and ’90s, Kenny G’s sound became a staple on adult contemporary and smooth jazz radio stations. He’s a fine player with an attractive sound (influenced a bit by Grover Washington, Jr.) who often caresses melodies, putting a lot of emotion into his solos. Because he does not improvise much (sticking mostly to predictable melody statements), his music largely falls outside of jazz. However, because he is listed at the top of “contemporary jazz” charts and is identified with jazz in the minds of the mass public, he is classified as jazz.

???? TICKETS ON SALE FRIDAY, JUNE 7 at 12:00PM
Tickets are available at the Miller Theater Box Office, by phone, or at www.millertheateraugusta.com