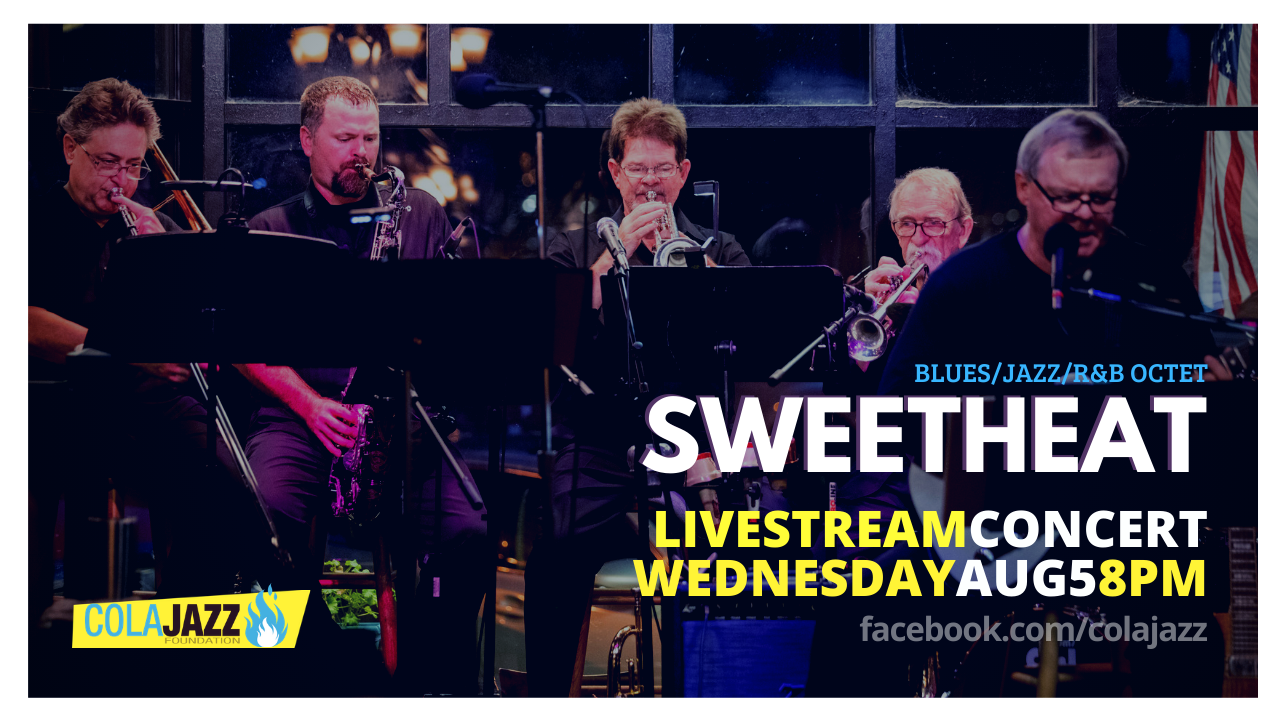 Tom Landrum, is a freelance guitarist and composer/arranger based in Columbia, SC. He is originally from Baton Rouge, LA where he trained in instrumental music under Woody Herman “Third Herd” alumnus Lee Fortier. He is a graduate of Louisiana State University, where he studied music theory, and later studied composition privately with saxophonist Eric Kloss while living in Pittsburgh, PA, where he was also a guest lecturer in jazz arranging at Carnegie-Mellon University. At the Eastman School of Music in Rochester, NY, he studied commercial orchestration under Manny Albam, Bill Holman and Ray Wright and jazz pedagogy under Ray Ricker and Bill Dobbins. His work has been performed by numerous high school, university and professional ensembles. His playing experience ranges from 60s rock, soul music, rhythm’n’blues, small and large ensemble jazz, variety bands and show music.