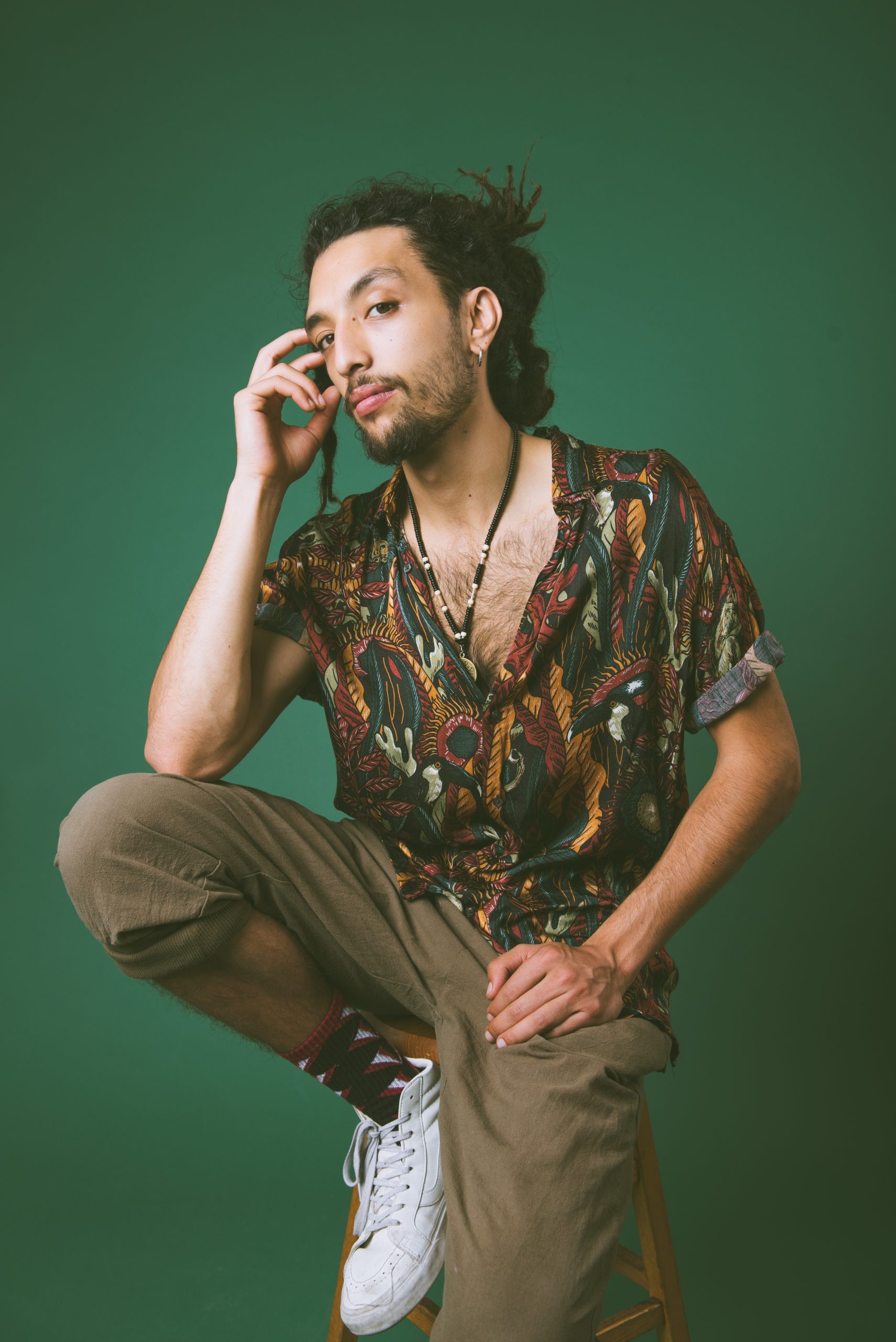 Fresh off the success of its March Festival week, Joye in Aiken brings more spectacular talent on April 23rd with a solo concert by one of its all-time audience favorites, jazz pianist Mathis Picard at the 2nd Baptist Church on York Street, Aiken SC

“We’re thrilled to be a stop on Mathis’s first solo tour in the US,” said Joye in Aiken President Sandra Field.  “Mathis has been coming to the Festival since he was a student at Juilliard, and he’s one of the most brilliant pianists we’ve ever had.  When he’s been here before, our audiences have been so  impressed by his ‘History of the Piano in Five Minutes’ and his jazz piano version of the Nutcracker Suite.  And he’s a lot of fun, in addition to being an amazing musician.”

Originally from France and Madagascar, and now based in New York City, Picard was named a “rising star” by The Scotsman at age 10.  He is an ASCAP Next Generation of Songwriters Recipient and a member of the Montreux Jazz Foundation.  London reviewers describe him as a “knockout, as dynamic a personality as he is virtuosic on the keys” (whatsonstage.com).

Deemed “one to watch” by Jazzwize magazine, Picard tours as a solo pianist and has played solo sets for New York Fashion Week, Little Island in New York, and the Umbria Jazz Festival in Italy.  His latest solo album, “Live at the Museum,” was released to critical acclaim in January and will be featured on this tour.  The album honors the works of the great classical and jazz composers who were influential in his own musical journey.