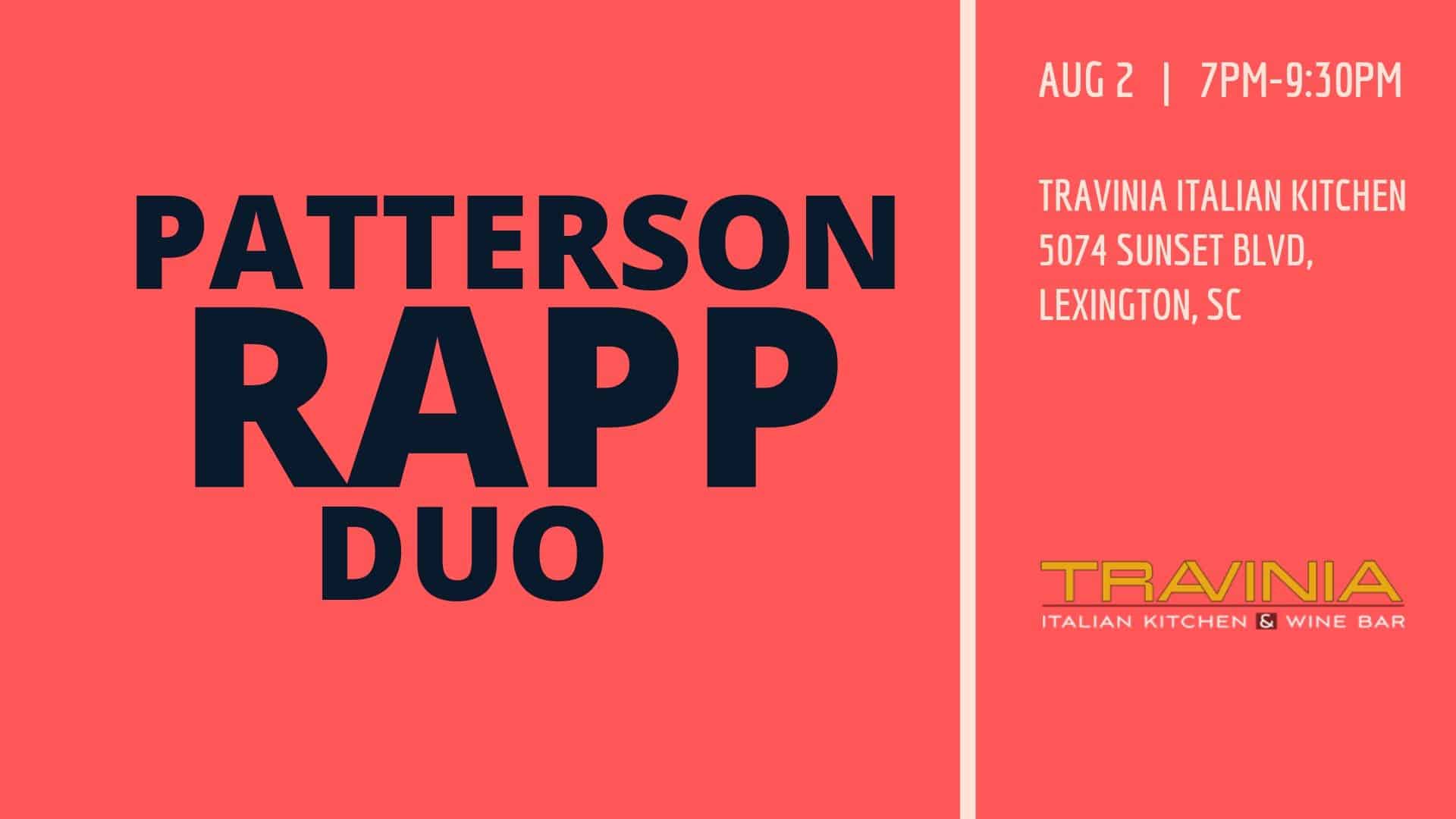 Most fridays, however, enjoy the soulful sounds of one of SC’s most gifted saxophonists Dante Lewis! Set in an elegant, yet warm and inviting setting, Dante Lewis plays the best in smooth jazz, R&B and soul jazz. Enjoy great food and incredible wines while your ears are treated to the sweet sounds of Dante Lewis.