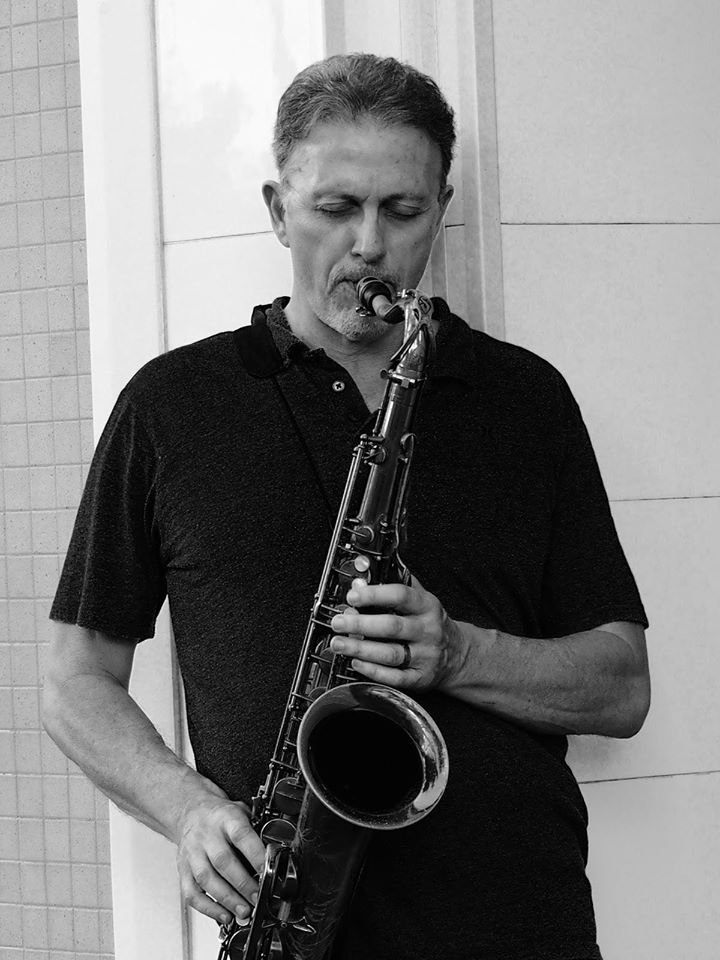 Tony Hayes was born in NC and grew up in Charlotte. In 1983 he moved to Boston on a music scholarship to study saxophone at Berklee College of music. While in New England, Tony met and studied voice with Dante Pavone and sax with Jerry Bergonzi and George Garzone. During the summer of 1984 he did a summer tour of France and Germany with an original jazz group called Blue Lips. Once his degree was finished, Tony moved to Los Angeles where he played various shows including opening night for the Phantom of the Opera and a theatrical show called Night Dreams, which took Tony to Las Vegas and San Francisco as a singer, actor and saxophone player. Also, during this time, Tony taught at the Faunt School of Creative Music and played the local jazz clubs.

After LA, Tony relocated to Miami. He performed extensively for the next few years from South Beach to the Florida Keys. It was during this time that Tony recorded his first original CD, Bopulosyntricity.

An opportunity arose for Tony to travel to Japan to work with Musical Circus Fantasia, which featured all original music set to an ethereal circus. Tony accepted and spent almost a year in Tokyo.

Eventually, Tony returned to South Florida where he recorded his second CD, ‘Islands’ and also a jazz vocal CD and video in New York City called ‘Live Your Life’.

In 2006, Tony traveled to Switzerland as a featured singer and sax player with a thirty-piece orchestra at a music festival and education week called Jazzaar. Upon his return to Florida, he got an opportunity to play with the reggae pioneer, Mikey Dread, who took Tony to Los Angeles, Maui and the Rock and Roll Hall of Fame in Cleveland.

Tony recently returned to Charlotte and will be teaching and also playing with the top musicians in the area.