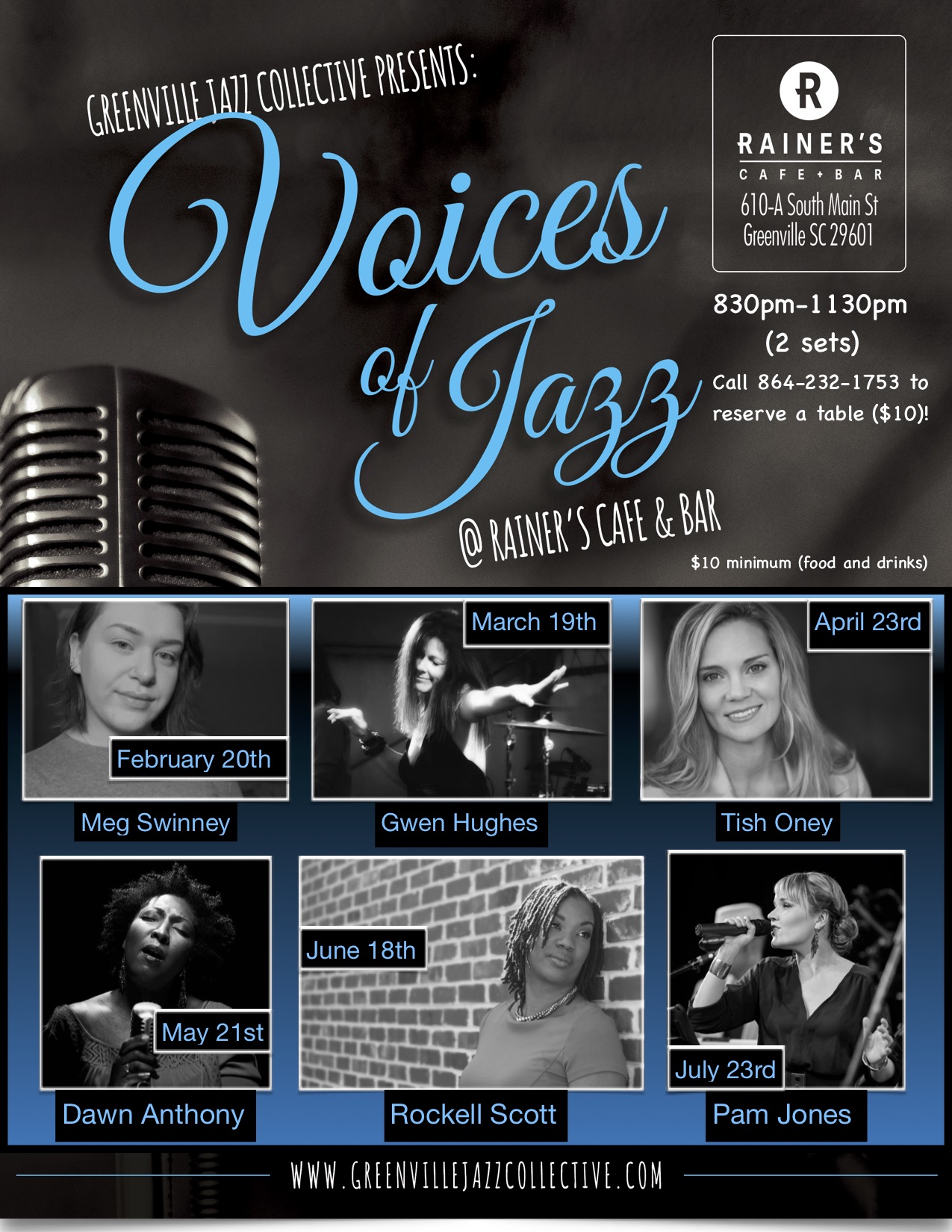 Produced by Zac Brown Band’s John Driskell Hopkins, Gwen’s new singles are “I’d Know Your Voice Anywhere” and “Same Old Day.” Stream anywhere you listen to music online. As Grady Harp writes on Amazon Music: “ Not only does Gwen Hughes have an exceptional voice by anybody’s standards, but she surpasses that magnificent gift with the manner in which she makes her terrific songs communicate.”

Gwen Hughes has crooned from Paris to Istanbul and appeared as a character in a detective novel (Phillip DePoy’s, Dancing Made Easy, published by Dell.) The former Ambassador to Slovenia, Joseph Mussomeli, proclaims: “As a performer and a person, Gwen is a delight, and the music that pours–actually, gushes–from her band is stirring and refreshing.” The US State Department sponsored two tours of the band through Eastern Europe.

Gwen also has appeared on television, most recently on Donald Glover’s “Atlanta,” as well as appearances on “Stand Against Evil” (IFC) and “Murder Comes to Town” and “Dead Silent” (both on Investigation ID).