Jazz for Kids: from New Orleans to New York! 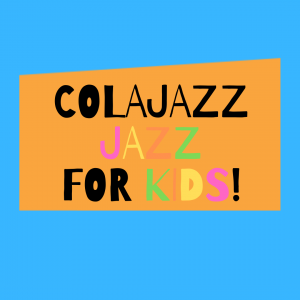 It’s a fun, swinging journey of jazz with host Eboni Ramm and her jazz quintet. Tune in to Richland Library's Facebook page at 10:30 a.m. as they play classic jazz tunes and introduce you to the trumpet, saxophone, bass, drums and keyboard. Enjoy a little bit of jazz history and a lot of exciting swing ... Read more 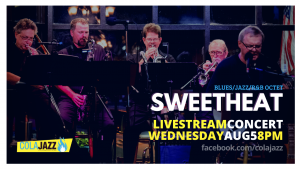 Tom Landrum, is a freelance guitarist and composer/arranger based in Columbia, SC. He is originally from Baton Rouge, LA where he trained in instrumental music under Woody Herman “Third Herd” alumnus Lee Fortier. He is a graduate of Louisiana State University, where he studied music theory, and later studied composition privately with saxophonist Eric Kloss ... Read more