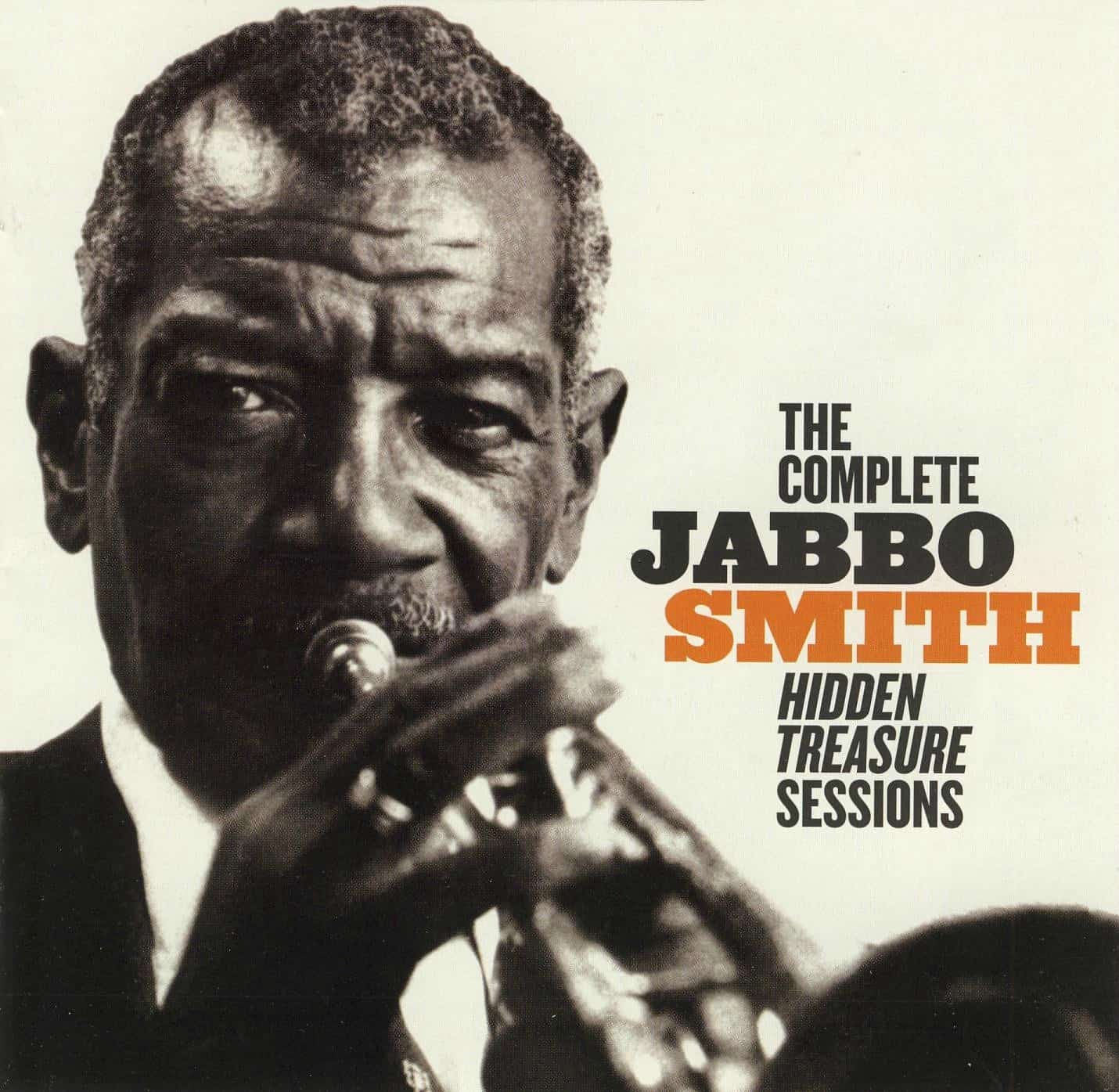 Jabbo Smith (December 24, 1908 – January 16, 1991) was born Cladys Smith in Pembroke, Georgia. He was mentioned in a previous post as being the #2 trumpeter in Jazz, which is pretty incredible considering the many talented horn players of the genre. Jabbo learned to play at the famed Jenkins Orphanage and was also a very good singer. He recorded with various leaders including Duke Ellington. Jabbo formed his group the Rhythm Aces and recorded some 20 recordings in 1929. Just before his passing, Jabbo Smith was inducted into the Coastal Jazz Hall of Fame of Savannah, Georgia in 1991.

In an interview with Benjamin Franklin V, Jabbo talks about his time at the Jenkins Orphanage and gives this answer as to why he dropped off the mainstream Jazz scene towards the end of 1930:

Franklin: Could you describe the orphanage-the building, the grounds?
Jaboo: The orphanage building was once the old marine building, and that building took care of sick seamen. The orphanage got the building after the marines left it. There were tombstones in the back from where it was used by the marine building. The kids who played there thought the place was haunted, and naturally–with tombstones and kids running around playing tag–they always felt that it was a spooky place. And then the city jail was right next to it, which also filled the kids’ heads with stories of kidnappings.

In response to a question about why Jabbo gave up playing, he tells Franklin, “Nothin’ happened. I just put everything down. I went to work with Avis Rent-a-Car. That’s what happened during that time.”