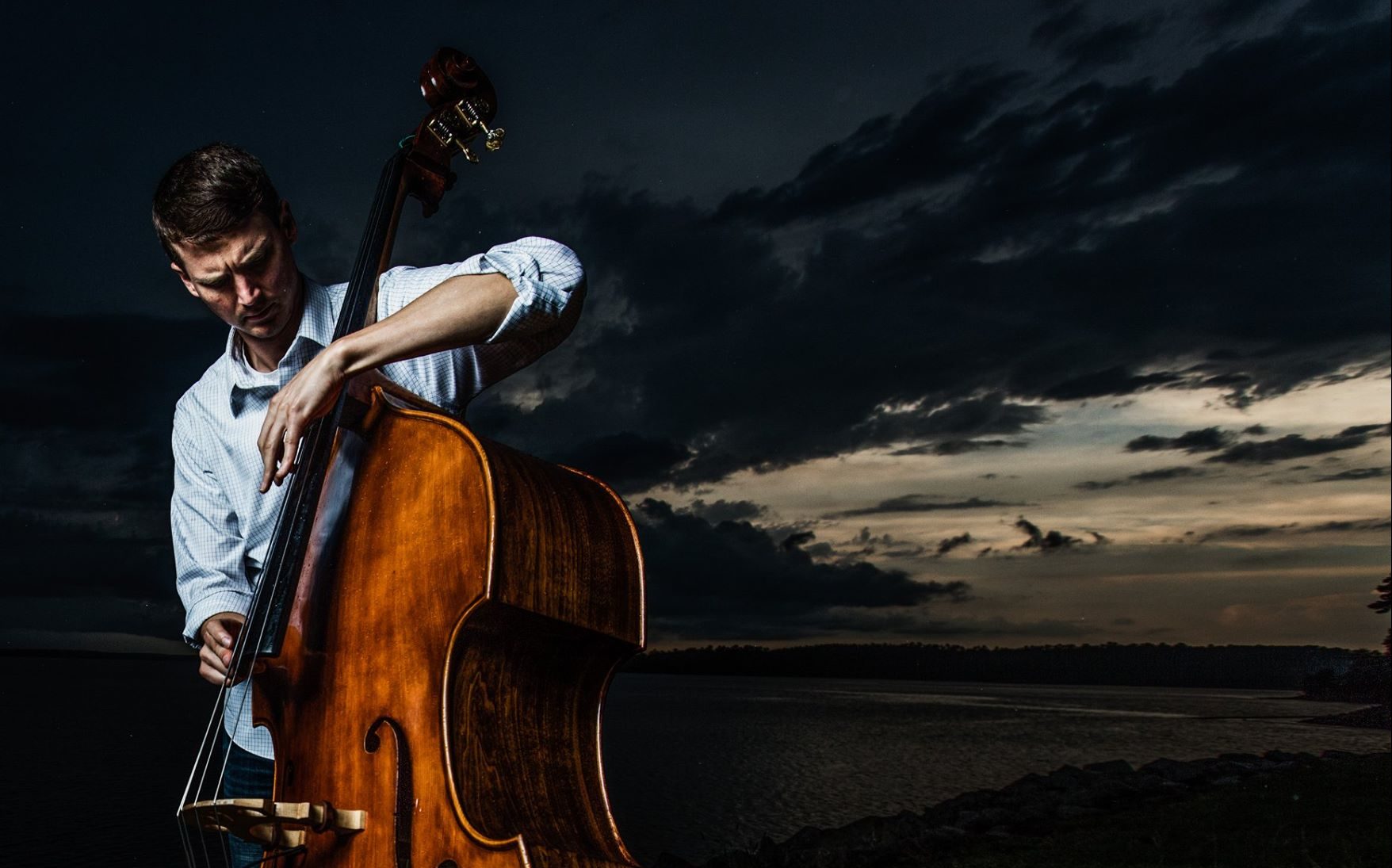 Travis Shaw is one of the most trusted musicians and bassists in Augusta, Georgia. He is active in many styles of music, including jazz, rock, and classical. Travis leads his own trio that features the masterful musicians Amos Hoffman (guitar) and Edwin Hamilton (drums). He is actively involved in the group Vöxnbàss, a voice and bass duo featuring Nefertiti. Additionally, Travis is a member of GardenCityJazz and local original rock group We Are The Audience. A few more of his notable collaborations have been with Rob Foster, Wycliffe Gordon, Niki Haris, A Step Up, and Karen Gordon. He also plays with many of the areas top musical organizations including The Augusta Symphony, The Augusta Players, and The Augusta Choral Society.

Travis graduated from the Atlanta Institute of Music in 2001, where he studied bass guitar under the well known virtuoso, Adam Nitti, as well as top Atlanta bassists Alan Barnes and Gary Wilkins. He then attended Augusta State University, where he studied double bass with Barry Garman. Travis has spent time in the flourishing music scene of Athens, GA, where he studied jazz bass with Chris Enghauser of UGA. He is currently pursuing a B.M. in Jazz Performance at Augusta University while doing freelance work and teaching guitar and bass lessons at The Carolina String Academy and The Southeast Music Academy. He has just released his first recording of original compositions entitled Reinvention.