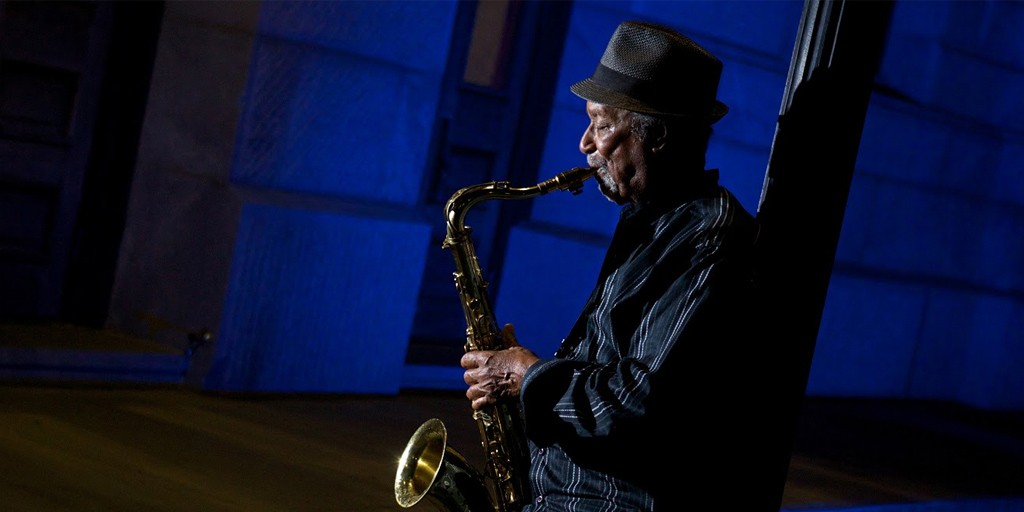 Proving that musical diversity is alive and well in the Carolinas, musicians like legendary saxophonist Skipp ‘Pops’ Pearson and trumpeter Mark Rapp are working to boost a burgeoning jazz scene in Columbia, S.C.

Pearson, a Palmetto state native whose career spans more than 50 years collaborating with musical greats like Otis Redding, Wynton Marsalis and Sam Cooke, has also been working behind the scenes for years to promote jazz education in the midlands. Officially named the ‘Ambassador of Jazz Music’ by the South Carolina Senate and House, the 79-year-old started the Skipp Pearson Jazz Foundation toward that end, running programs such as ‘Jazz Under the Stars’ and ‘National Jazz Appreciation Month’ for the city and the state.

An important part of the foundation’s work is the stewardship and operation of Le Caf’ Jazz, which draws tourists to hear the kind of jazz ‘you’d stand in line for if it was in New York City,’ according to foundation executive director Shirley Martin. ‘The caf’ provides a way to raise money that helps to support the jazz education projects Pops founded,’ she added.