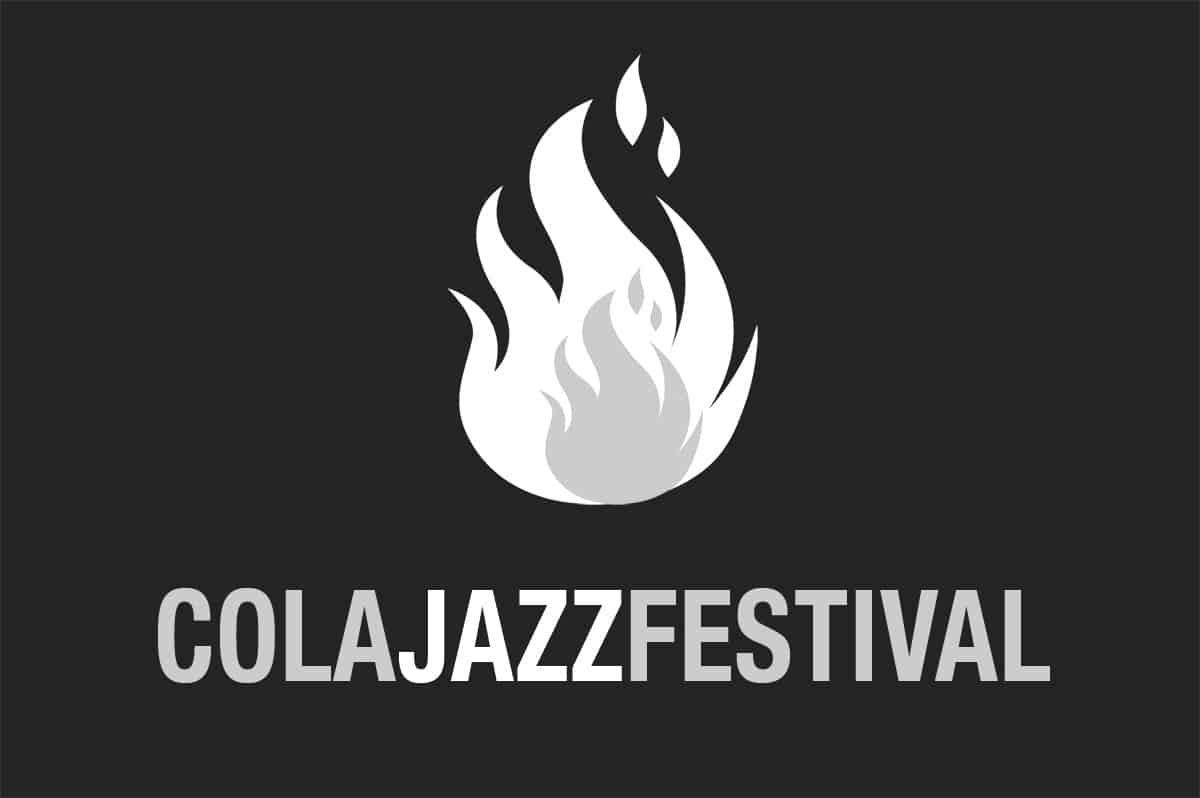 Columbia, SC, Nov 22nd, 2017: Grammy-nominated artist Chris Potter, arguably the best living saxophonist in jazz, will headline the 2018 ColaJazz Festival in Columbia on Feb 3, 2018. Potter grew up in Columbia, and graduated from Dreher High School. He burst onto the jazz scene in New York City when he began performing as an 18-year-old prodigy with bebop icon Red Rodney while still attending the Manhattan School of Music. Potter has since released over 15 albums as a band leader. He has recorded and performed with countless music greats from Pat Metheny to Steeley Dan. In 2014, Potter was named the number one tenor saxophone player in the world by Down Beat Magazine’s annual reader’s poll. كازينو كبار الشخصيات

This is the first ColaJazz Festival, presented in partnership with the Music Farm Columbia, where the event will be held. The festival will also feature internationally acclaimed Wynton Marsalis sideman and Lincoln Center Jazz Orchestra member, saxophonist Wess “Warmdaddy” Anderson. Natural History, Warmdaddy’s comeback CD, recorded in Columbia, SC at High Fidelity Recordings, and a collaboration with trumpeter and ColazJazz founder Mark Rapp, is up for GRAMMY-nomination consideration. قمار

Joining Potter and Anderson on the festival lineup will be top local jazz favorites such as the Reggie Sullivan Band, Soda City Brass Band, and the ColaJazz All-Stars. افضل كازينو اون لاين This lineup of superb local talent, many of whom are award winning artists themselves, includes Amos Hoffman, Mitch Butler, Robert Gardiner, Bert Ligon, Danny Boozer, Sam Edwards, and young saxophone phenom Ben Eidson. The ColaJazz All-Stars highlight the world-class jazz being made here in our own backyard, which is core to the mission of ColaJazz.

The Music Farm will be transformed into a giant jazz club complete with cocktail table seating, couches, a VIP section and mood lighting. Food vendors will be onsite along with a full bar.

Tickets for the ColaJazz Festival are available online now for just $25 at https://colajazz.com/colajazz-festival/ and will be available at the door on the day of the show for $35.