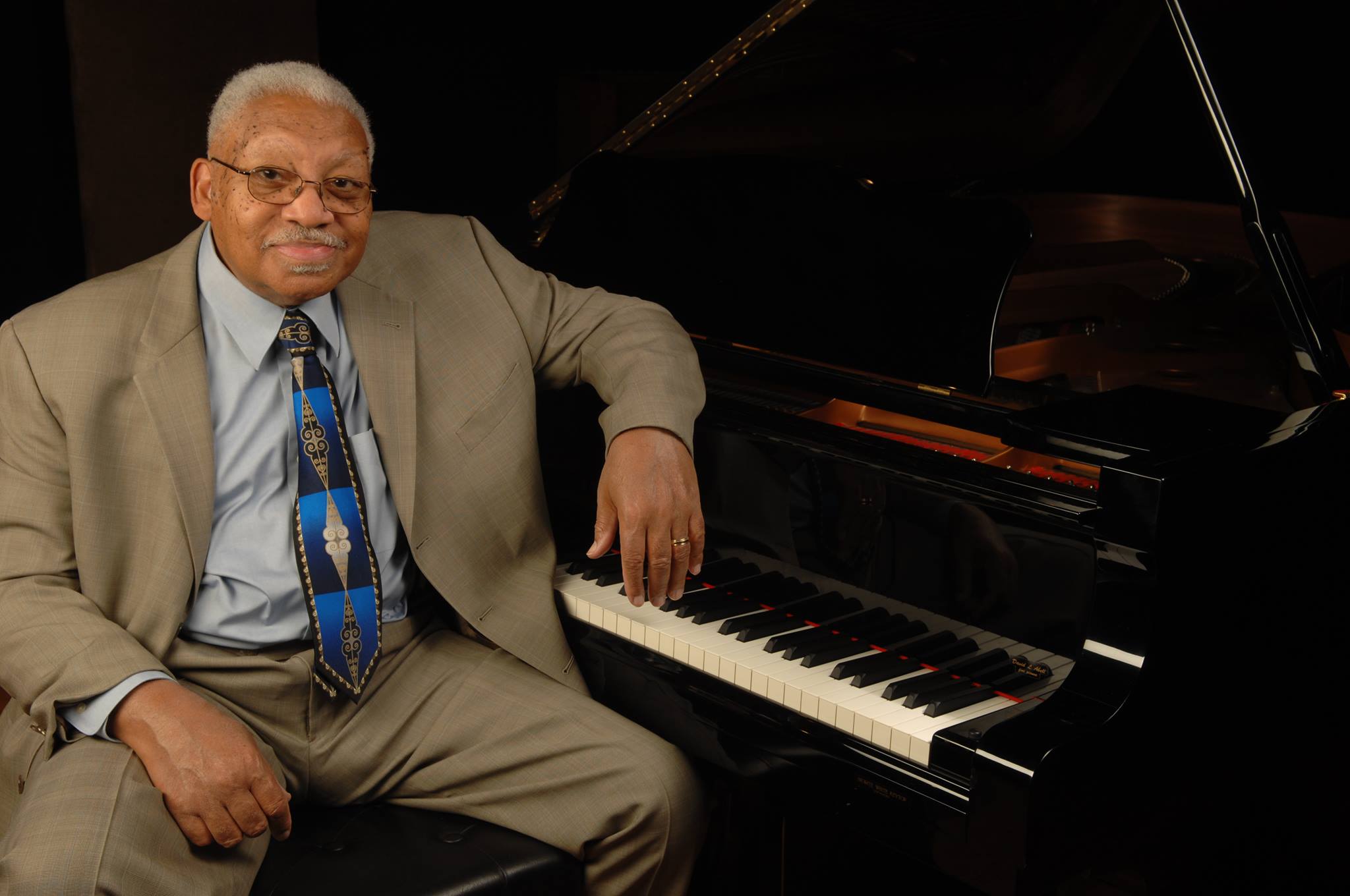 Ellis Marsalis, jazz pianist, educator, and patriarch of the Marsalis family, has died at the age of 85. His death was announced in tweets from New Orleans Mayor LaToya Cantrell and Jazz at Lincoln Center, where his son Wynton is managing and artistic director.

He reportedly went into the hospital over the weekend with symptoms of pneumonia. كيف تربح في الروليت The New York Times reports that his son Branford says the cause of death was complications from COVID-19.

Ellis Marsalis was interviewed by Marian McPartland on NPR’s “Piano Jazz” January 2000. Thanks to SC ETV, ColaJazz is able to share this incredible archive with you. We’ve added a photo slideshow and a few video clips to accompany the audio track. مراهنات سباق الخيل Rest in peace Mr. Marsalis and may your light forever shine.
Recorded 1/16/2000. Broadcast on NPR May 16, 2000.

Ellis Louis Marsalis Jr. was born on Nov. 14, 1934. He graduated from Dillard University in New Orleans with a B.A. in music education, and that was the field to which he devoted himself. Despite playing with such notable jazz musicians as Cannonball and Nat Adderley, he was most proud of his work as an educator. His music students included Terence Blanchard, Donald Harrison, Harry Connick Jr. and four of his sons: Wynton, Branford, Delfeayo and Jason Marsalis.

Ellis Marsalis taught at the first full-time public arts high school in New Orleans, the New Orleans Center for Creative Arts, where he instructed students on the harsh realities of pursuing a career in the arts.

The former Marine put it this way to NPR in 1985: “There is no such thing as fair. The world’s not fair, it’s not about being fair.”

Marsalis went on to become Commonwealth Professor at Virginia Commonwealth University in Richmond before returning to his hometown to teach at the University of New Orleans. Yet he still managed to record more than 15 albums of his own, in addition to collaborations with his sons.

And on top of all that, he played a weekly gig at a small New Orleans club, Snug Harbor Jazz Bistro, for three decades before retiring just this year. 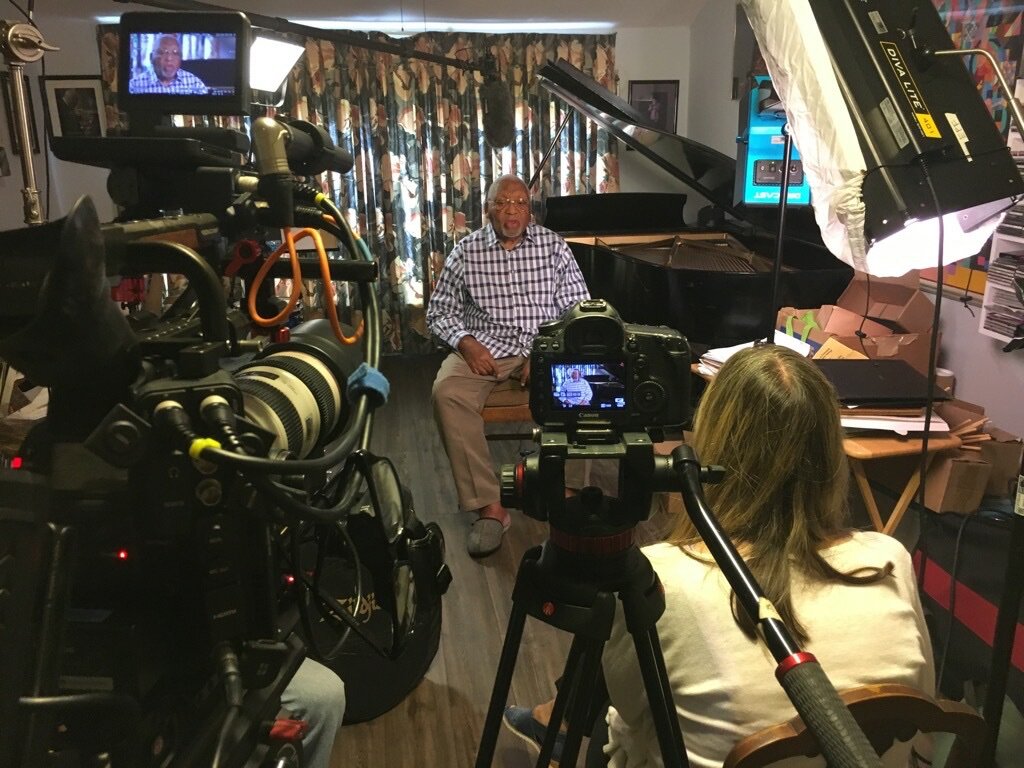 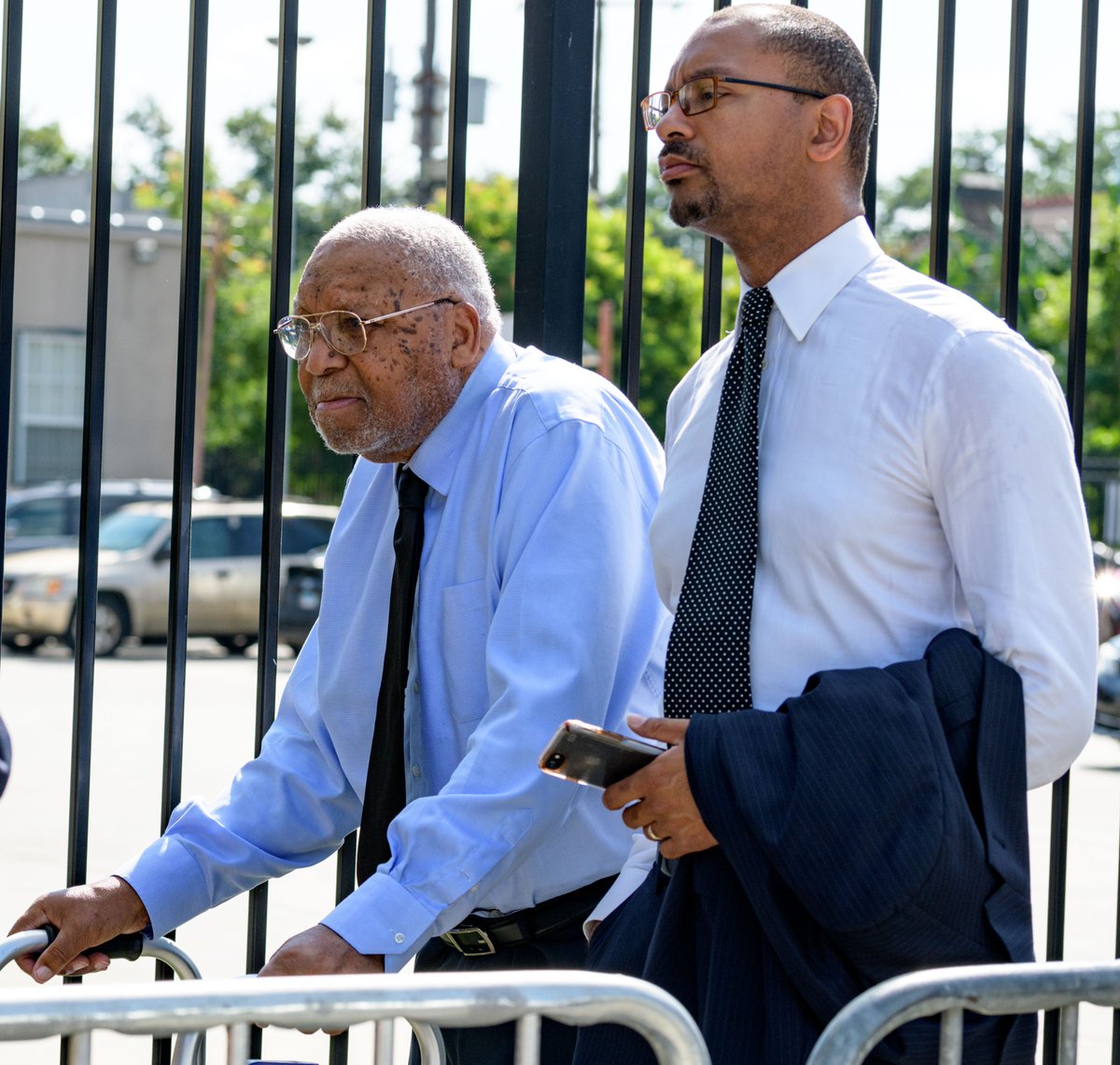 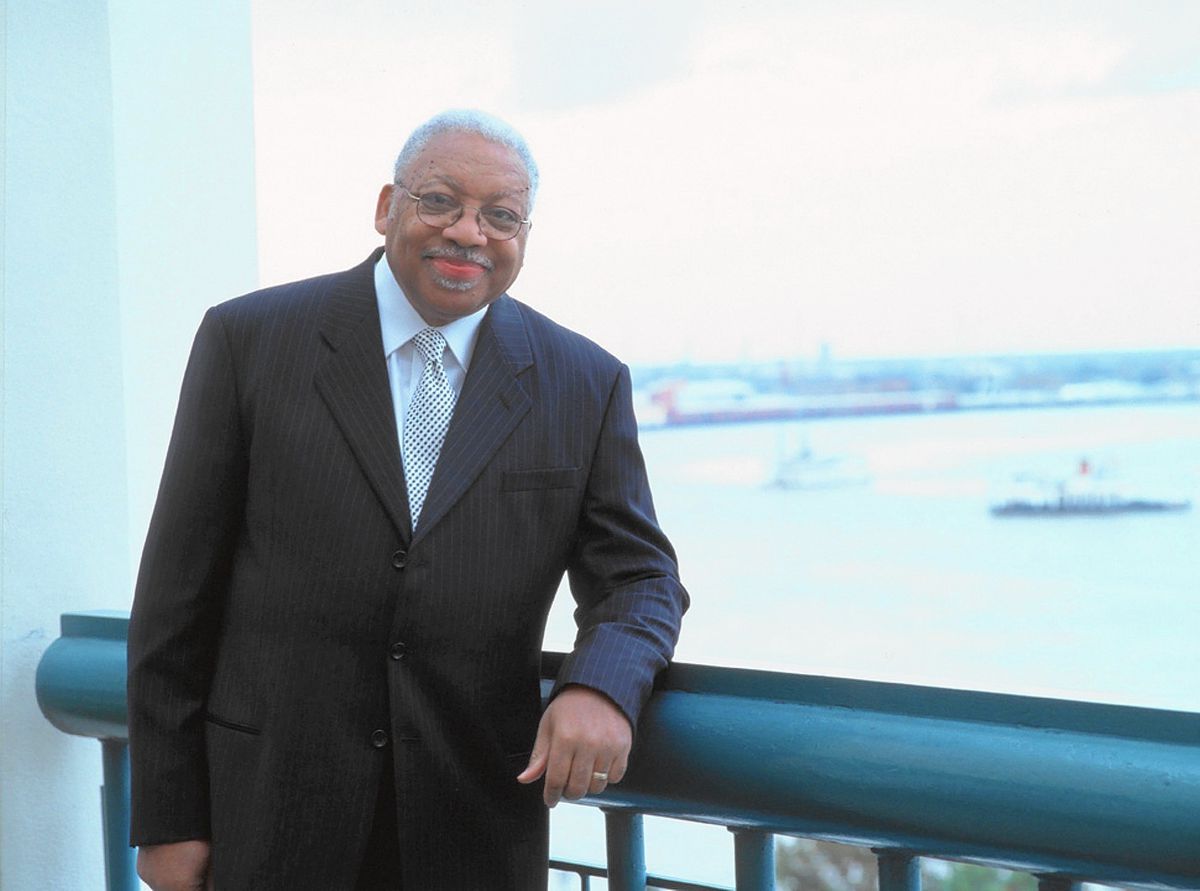