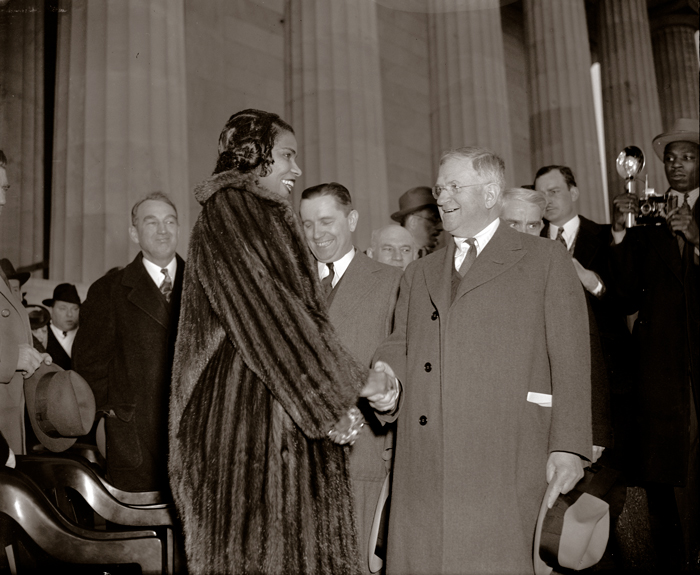 The “gift of story and song” runs through the African-American experience from slavery to the speeches of the first black president of the United States—and a portion of it emerged from the South Carolina lowcountry.

Performed by Gullah people, slave songs such as “Michael, Row the Boat Ashore,” “Roll, Jordan, Roll,” “Nobody Knows the Trouble I’ve Had,” and “Blow Your Trumpet, Gabriel” were first written down in the Port Royal area or Charleston during the Civil War. تعلم اسرار الروليت Later these songs were revised and popularized worldwide.

In 1862, a group of northern teachers, whites and blacks, were sent to Port Royal and nearby islands after the area had fallen to Union troops. A pair of these young teachers contributed to a historic book, Slave Songs of the United States, published in 1867, which codified the lyrics and melodies.

African-American spirituals became enormously popular in the late nineteenth century, when the Fisk Jubilee Singers, a group of black singers, toured the country, bringing this tradition for the first time to northern white audiences. Many Americans, then, had their first opportunity to admire the richness of black music and culture. لعبة روليت للايفون

In 1903, the leading black intellectual of his day W.E.B. Du Bois proclaimed that among the treasures that slaves had brought with them to America was the “gift of story and song,” which had been mingled with that of Europeans. 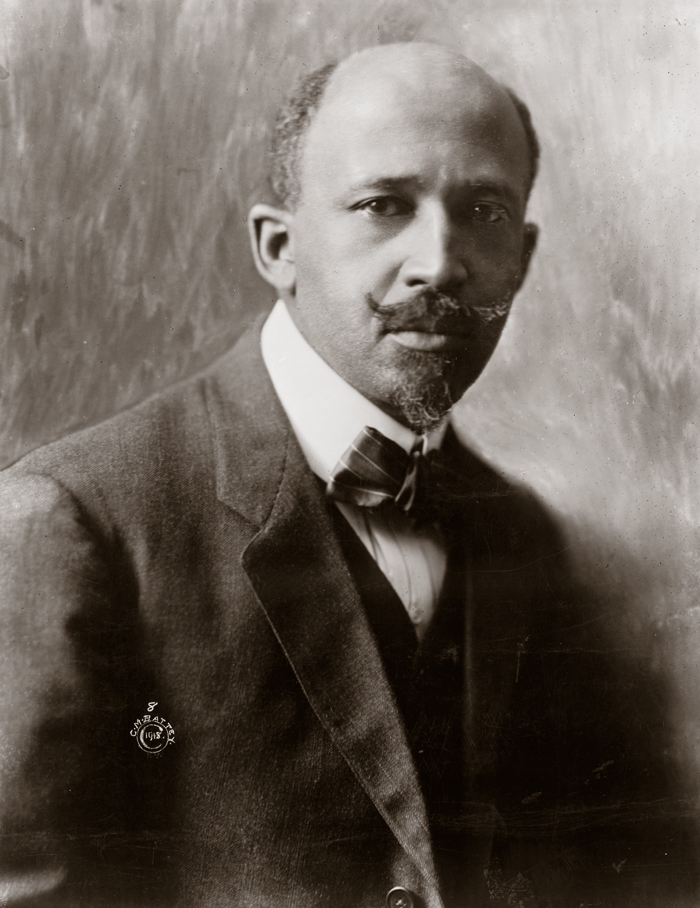 It turned out that marshalling this gift of black Americans was central to the modern civil-rights movement.

Marian Anderson, a black woman, was considered the greatest contralto of her time, and on Easter Sunday, 1939, she sang on the steps of the Lincoln Memorial, performing a mix of classical selections and spirituals.

The Daughters of the American Revolution (DAR) had refused to allow her to sing at Constitution Hall, Washington’s largest concert venue. In response, First Lady Eleanor Roosevelt resigned from the DAR, and President Roosevelt gave permission for a concert on the Mall.

Seventy-five thousand people gathered to watch Anderson perform. With a bank of microphones in front of her, she looked out on senators, Cabinet ministers, and Supreme Court justices.

In her powerful, rich voice, she sang, “America,” but she changed a crucial phrase from “Of thee I sing” to “TO thee WE sing.” This seemed to express a common purpose with other black Americans of their patriotism to the country that often scorned them. More than any other song Anderson performed that day, it had a terrific impact. Newsreels showed her singing in front of the huge stone statue of Lincoln, the Great Emancipator.

To Thee We Sing. After her famous concert at the Lincoln Memorial in 1939, the opera singer Marian Anderson is congratulated by Harold L. طريقة لعبة القمار Ickes, the Secretary of the Interior. Photo: Library of Congress.

The 10-year old Martin Luther King, Jr., the son of an Atlanta minister and civil-rights leader, was keenly aware of this Lincoln Memorial performance and what it meant to the black community. Five years later, still a schoolboy, King wrote a speech for a contest in which he referred with admiration to Anderson’s day on the Mall.

In October 1963, King similarly stood in front of a bank of microphones on the same steps of the Lincoln Memorial and delivered his famous “I Have a Dream Speech.” Just before he calls for his own people’s freedom ringing from every mountainside in the land, he recited a portion of “America,” but used the older version.

—
The above is an excerpt from a wonderful post on the S.C. Sea Grant Consortium website:
https://www.scseagrant.org/lowcountry-jazz-age-gift-of-story-and-song/