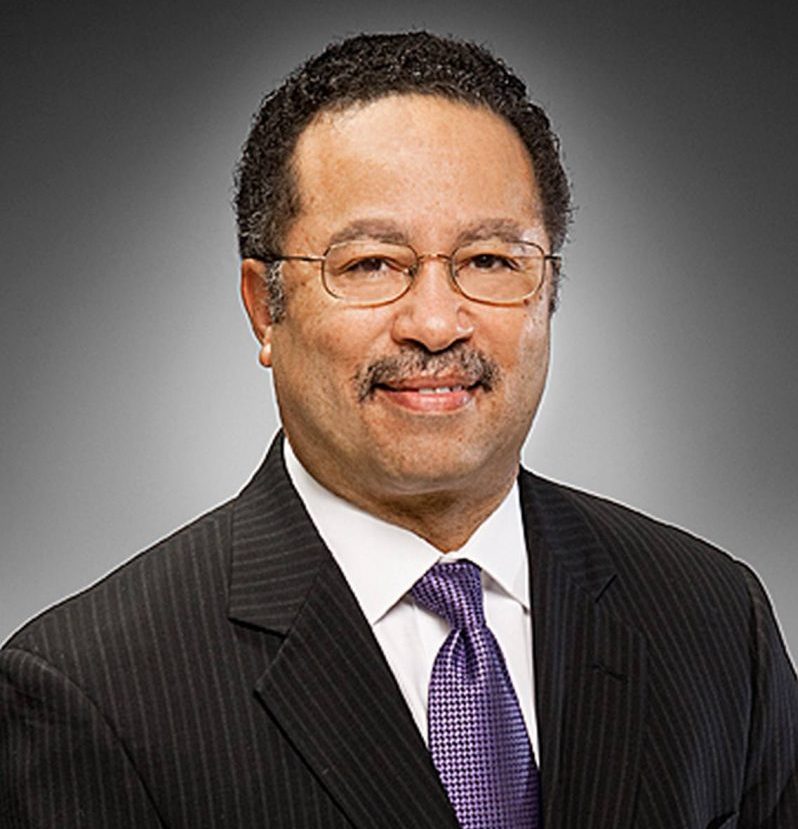 The ColaJazz Foundation is proud to announce that Luther J. Battiste III has been elected to serve on its board of directors. Battiste is a founding shareholder of Johnson, Toal & Battiste, P.A., and the National President of the American Board of Trial Advocates (ABOTA). He received his B.A. from the University of South Carolina and JD from Emory University School of Law.

In 1983, Battiste made history by becoming one of the first two African Americans elected to the Columbia City Council since Reconstruction. He served fifteen years as a member, including two terms as Mayor Pro Tempore.

In 1999, he was selected to the South Carolina Black Hall Fame. In 2007, the Richland County Bar Association awarded him the John W. Williams Award, its highest honor. In 2008, he was selected by Historic Columbia Foundation as one of the 30 Most Significant African Americans in Richland County. He is the first African American elected president of ABOTA, which was formed in 1958.

In addition to his love of the law, Battiste has another great passion, jazz.   He is the host of World Class Jazz, a weekly two-hour radio program on WVCD 790 at Vorhees College, which is broadcast on Sundays from 6-8pm and streamed on the internet. Battiste discusses and plays jazz icons such as Miles David and Freddie Hubbard, along with important current voices in jazz such as Wynton Marsalis and Gregory Porter.

“I joined the ColaJazz Board to assist in its efforts to preserve and promote jazz in South Carolina,” said Battiste. “I have been particularly impressed with ColaJazz’s attention to introducing jazz to young people. ColaJazz provides local musicians a chance to hone their craft which is so necessary.”

“We are very excited about Luther joining our board,” said ColaJazz founder and Executive Director, Mark Rapp. “He is an authority on jazz and has a rich understanding of its history, the artists, and of the music. Luther also has a deep connection with Columbia’s jazz scene and the community. On top of all that, he’s a great guy and a very authentic cat.”

Battiste’s past community service also includes membership on the board of Columbia College and as President of the Board of the Columbia Museum of Art and as Chairman of the Board of Governors of the Capital City Club and as Chair of University Associates, a group of business professional and community leaders who support the University of South Carolina. He also served for 15 years on the board of South State Bank.

The ColaJazz Foundation is dedicated to grow, support and promote jazz in the Midlands through events, education, recordings, resources and advocacy in order to create a thriving culturally rich community. ColaJazz strives to serve the community, create meaningful cultural enrichment, and make the capital city a premiere jazz destination in the southeast.