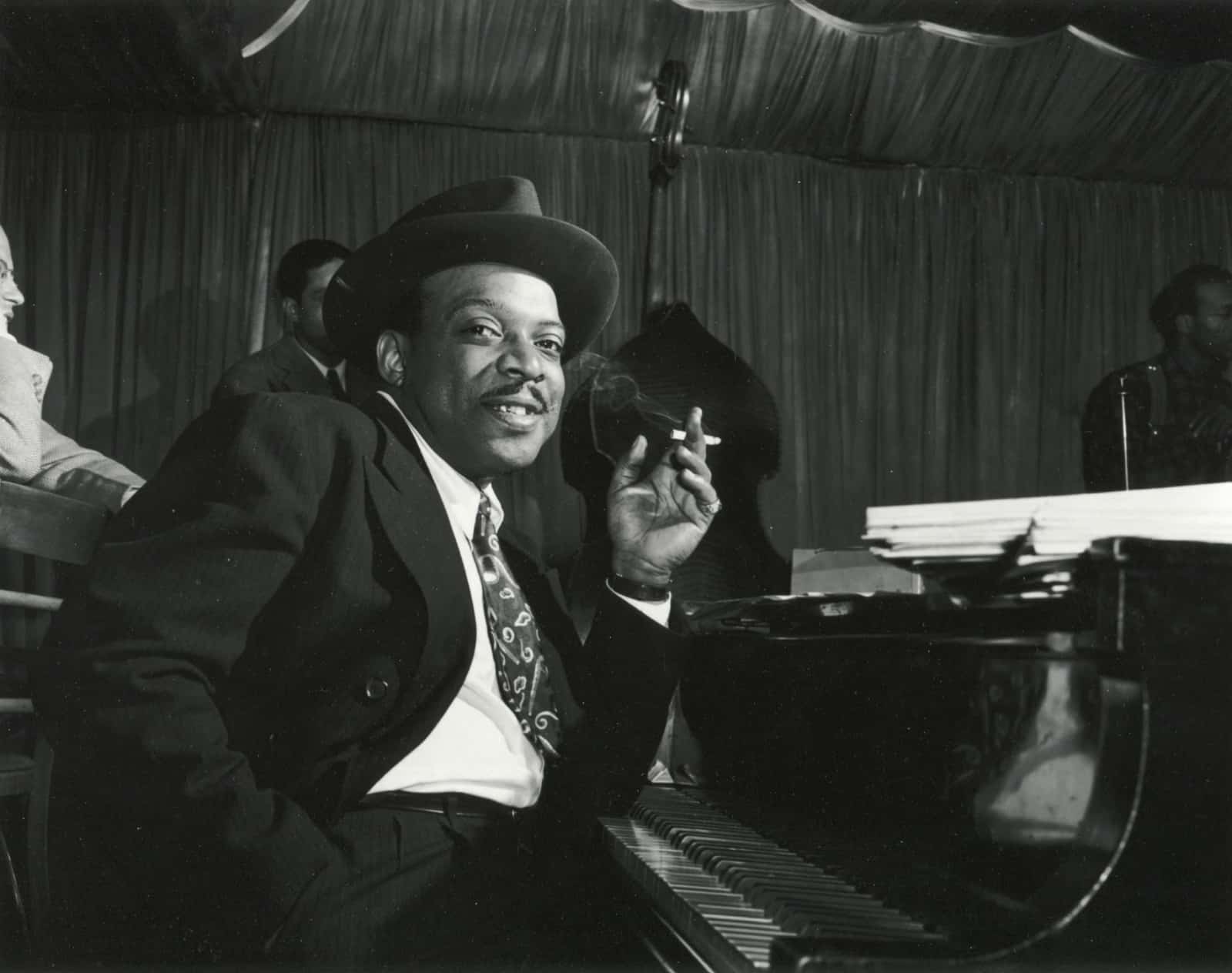 This week in Jazz, we present a jazz icon known to be one of the greatest band leaders of all time. العاب تربح اموال حقيقية Count Basie is the true King of Swing for his primary role in influencing the popular sounds of the swing era in the mid-20th century. He was born William James Basie in Red Bank, New Jersey on August 21, 1904. Count Basie is also the first African American male to receive a GRAMMY-award with a total of nine awards! لعب قمار Hit songs he is known for include “One O’Clock Jump” and “Blue Skies. لعبة روليت مباشر ”