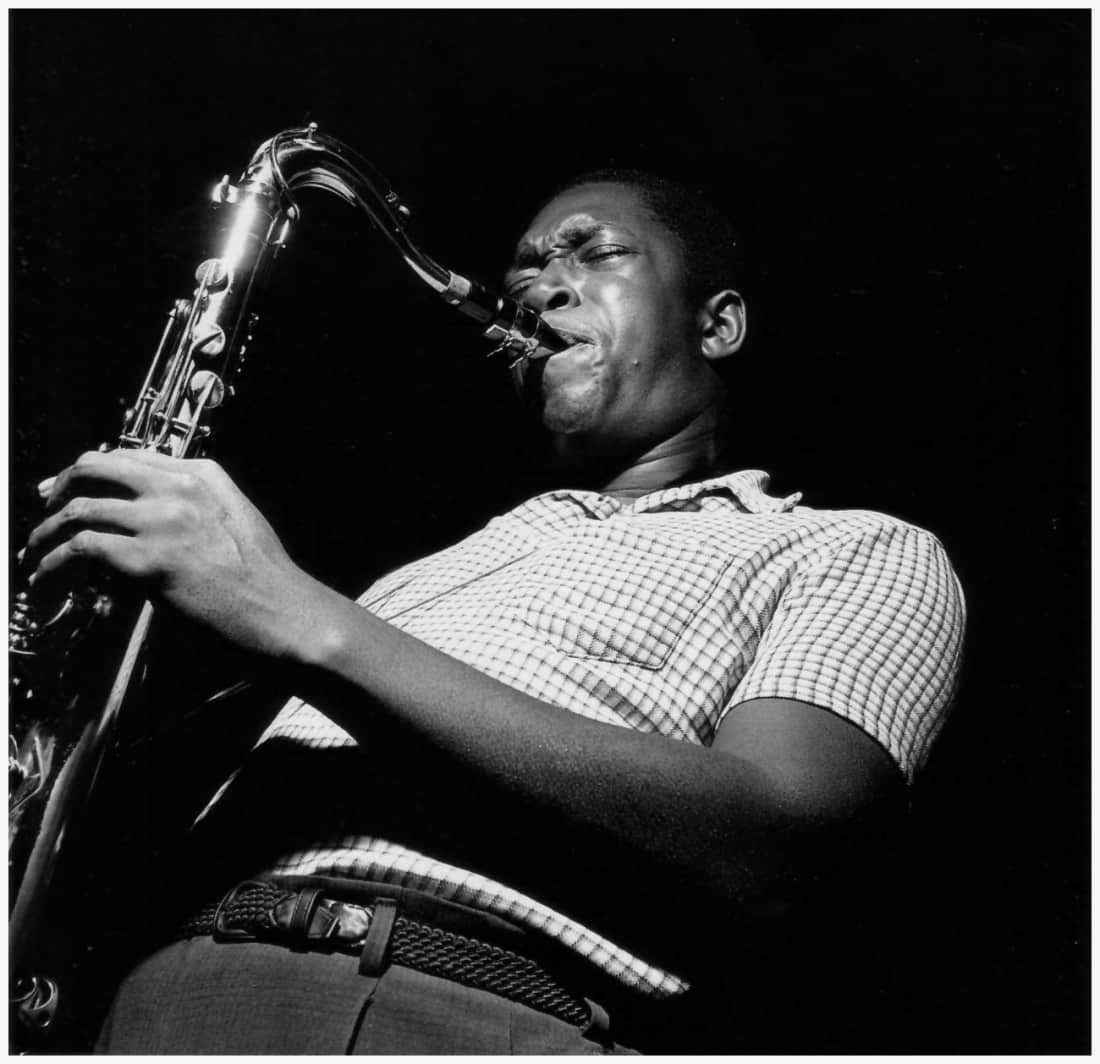 This week in Jazz, the famed saxophonist/bandleader/composer John Coltrane was born on September 23, 1926, in Hamlet, North Carolina. Early in his career he was fortunate to play with other jazz greats such as Dizzie Gillespie, Duke Ellington, and Miles Davis. He was an artist whose music transcended his own era and continues to influence generations. John Coltrane was like the Jimi Hendrix of Jazz who was both celebrated and criticized for his unconventional style. His most noteworthy work is his album gold-selling album A Love Supreme, which was nominated for two Grammy awards. He received a 1981 Grammy posthumously for the live recording Bye Bye Blackbird, and in 1992 Coltrane was given the Grammy Lifetime Achievement Award. In 2007, the Pulitzer Prize Board also awarded him a special posthumous citation. Recently in June 2018, a lost album, Both Directions At Once: A Lost Album was released commercially after 55 years. It was produced by his son and saxophonist, Ravi Coltrane.

“I start in the middle of a sentence and move both directions at once.” -John Coltrane