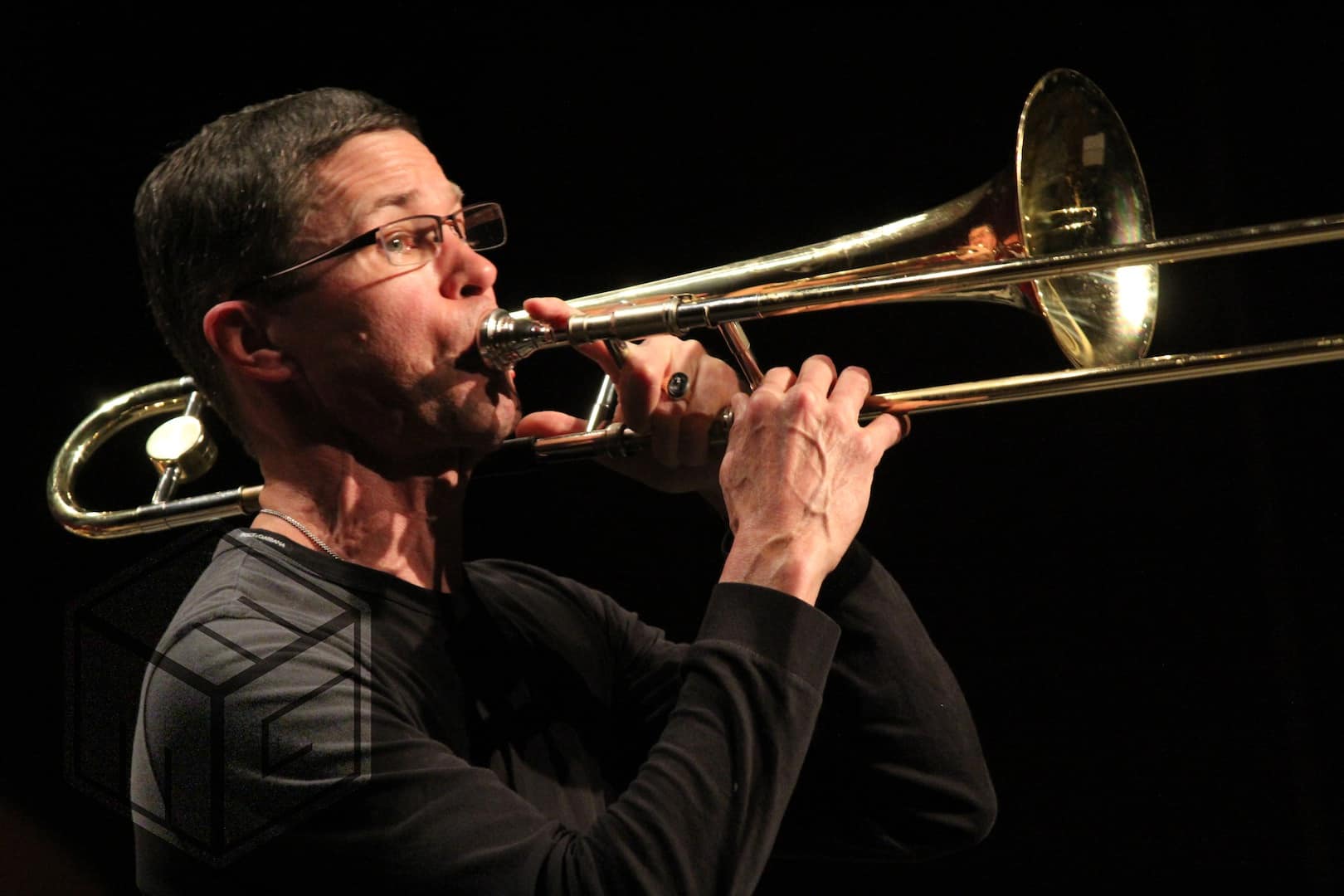 This week in Jazz, we learn of master trombonist Ray Anderson. He was born on October 16, 1952, in Chicago, Ilinois. Ray is the Director of Jazz Studies at The State University of New York at Stony Brook since 2003, where he enjoys inspiring the next generation. 1xbet موقع In 2001, he was awarded the John Simon Guggenheim Fellowship for “exceptional creative ability in the arts. موقع مراهنات المباريات ” Ray also plays in a number of groups including the trio BassDrumBone, which celebrated their 40th year anniversary in 2017. موقع مراهنات The Penguin Guide to Jazz describes Ray Anderson “the most exciting slide brass player of his generation.”

“I insist on having fun when I play and if the band enjoys itself, the audience does, too.” -Ray Anderson