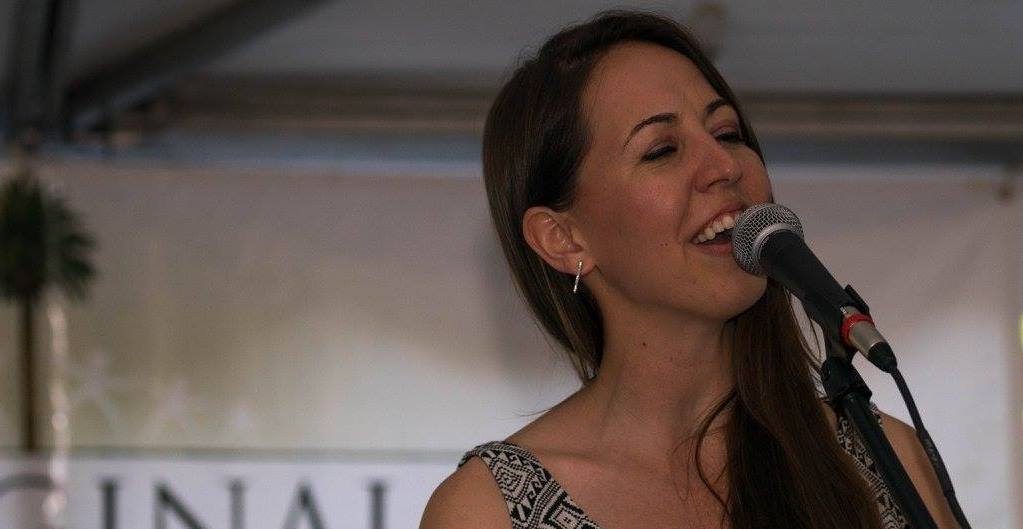 Amanda was born into a military family and lived her entire life moving around all over, seeing many different parts of the world. Singing in the church choir was where she got her start and at age 7, she sang a solo for an audience of about 3,000 people at her church near Andrews Air Force Base, Maryland.

This was the beginning of her love for music and performing and she’s been loving it ever since! She started playing the clarinet in middle school and followed it through with a degree in Clarinet performance from Washburn University in Topeka, Kansas. She currently serves as a clarinet player in the 282nd Army Band at Fort Jackson, SC and has been singing and playing the clarinet for the Army for the past 8 years. She was the featured vocalist for a tour to the Kennedy Center in 2010, the original singer of the Camel City Jazz Orchestra from 2012-2013 and later the lead singer for the 1st Cavalry Division Band Jazz Combo “Extra Duty” which played for VIP’s including the Chairman of the Joint Chiefs of Staff GEN Dempsey, the Army Chief of Staff GEN Milley and many foreign dignitaries. Amanda was a featured vocalist at the memorial service for the beloved “hug lady” of Fort Hood just before being stationed at Fort Jackson.

She moved to South Carolina in early February 2016 and has been seen singing around the downtown Columbia area for the last several months. In addition to her performance for Governor Nikki Haley and The Original Six Foundation, she was also the group leader and lead vocalist for the US Army’s 2016 National Adjutant General Corps Ball. She teaches voice at Freeway Music Downtown and recently recorded for “ColaJazz Volume 2”. Check her website www.amandajoymayo.com for more updates.