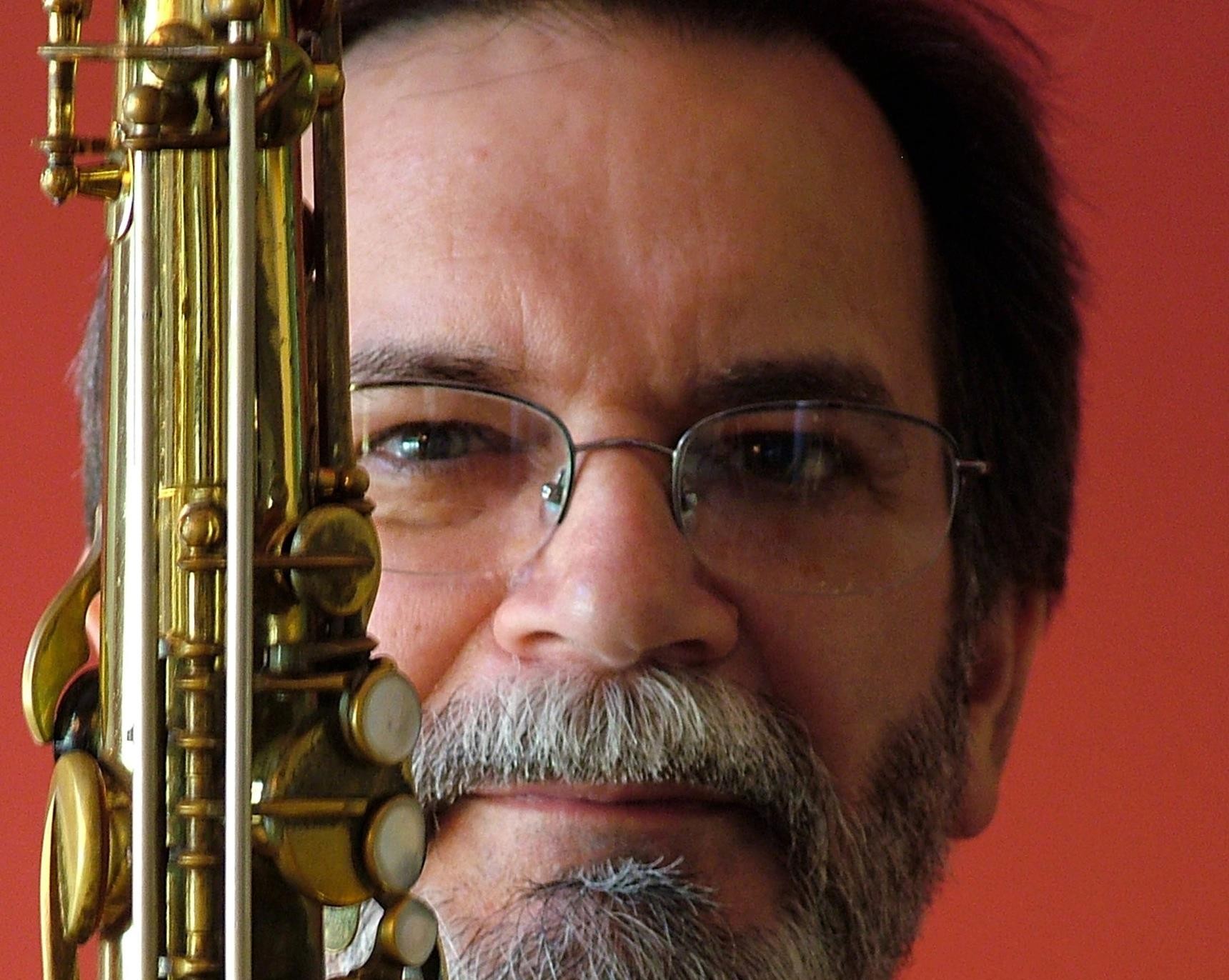 ‘I believe that returning to USC at this point in my life feels like coming full circle in the very best way! Having the opportunity to share, teach and mentor young musicians at the School of Music is a delight and provides a way of paying forward the attention, care and instruction I received on this campus over thirty years ago.’

Bioâ€¨Born in Charleston and raised in Columbia, Bryson Borgstedt left the state in 1983 for New York to become a member of the United States Military Academy Band Jazz Knights at West Point, N.Y. During his tenure there, he freelanced in the Tri-State area and also taught at Nyack College. Since his return to South Carolina in 2003, he taught at Claflin University in Orangeburg, S.C. for five years as Artist-in-Residence and Director of Jazz and three years at Presbyterian College in Clinton, S.C.