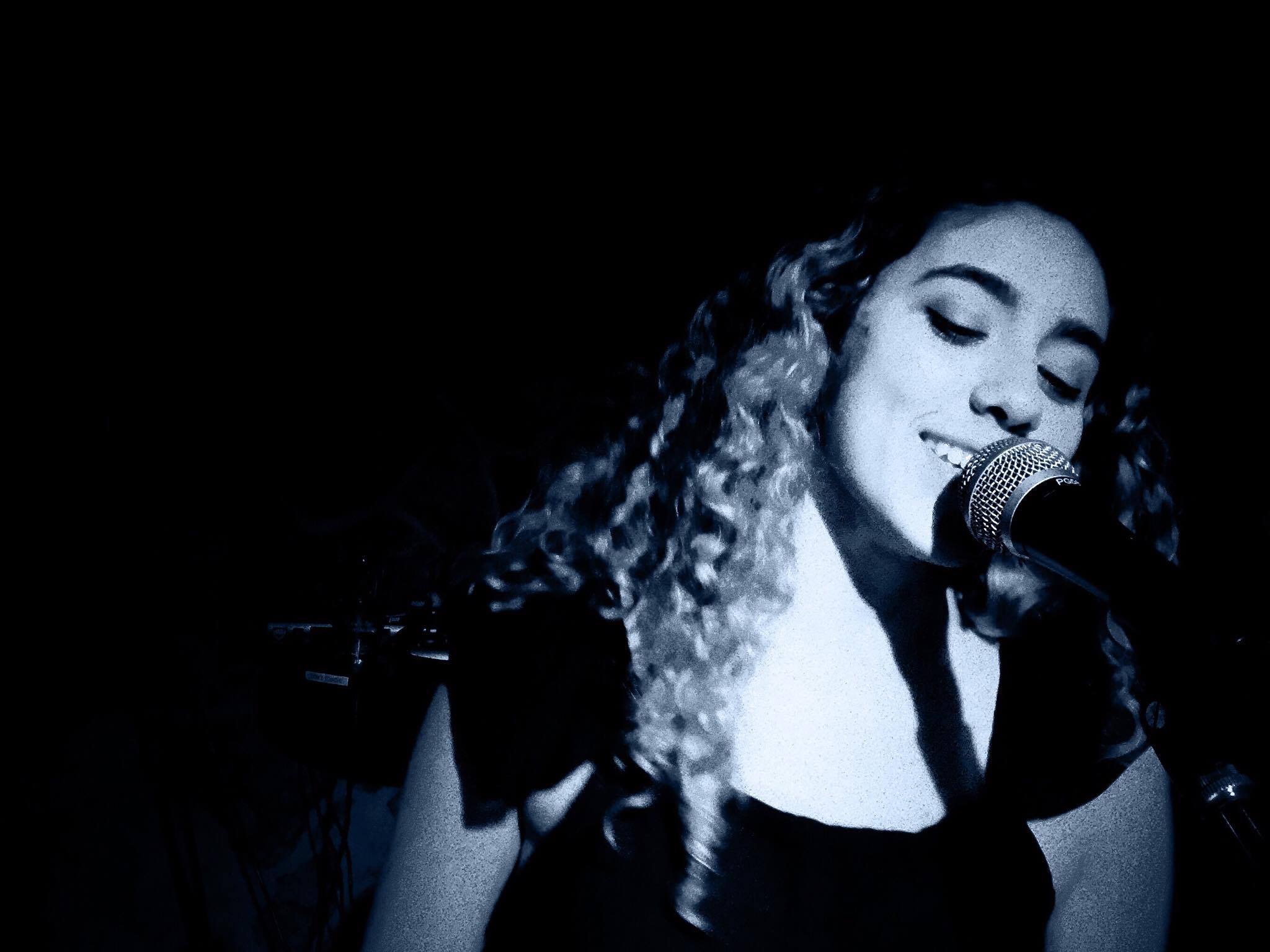 Cat began playing violin when she was 5 years old through the Suzuki method. At 13 years, she began taking lessons with USC’s Dr. William Terwilliger and is currently studying under him as a student of USC, majoring in violin performance. She plays violin in the USC symphony orchestra and also in her band, Bellavida, which is growing in popularity in the Columbia area.

Cat has also been singing all of her life, ranging from many different genres, including rock, pop, folk, and jazz. She began gigging with her brother, Alex, at 11 years old and since then has sung at a wide range of venues with some of Columbia’s greatest, including Don Russo, Tony Lee, Reggie Sullivan, and Mark Rapp. She has studied voice with Jessica Skinner and Mari Hazel, and is currently a violin and voice instructor and Freeway Music. At 13 years, she also began taking guitar lessons from Don Russo and has performed in various Freeway events and showcases throughout the years.

In October of 2016, Cat worked with Kenny McWilliams of Archer Avenue Studios to release her first two EPs. One with her brother, called “Miles From Nowhere,” and one with her band, Bellavida, called “Letters to Rose.” She continues to write and perform as much as she can!