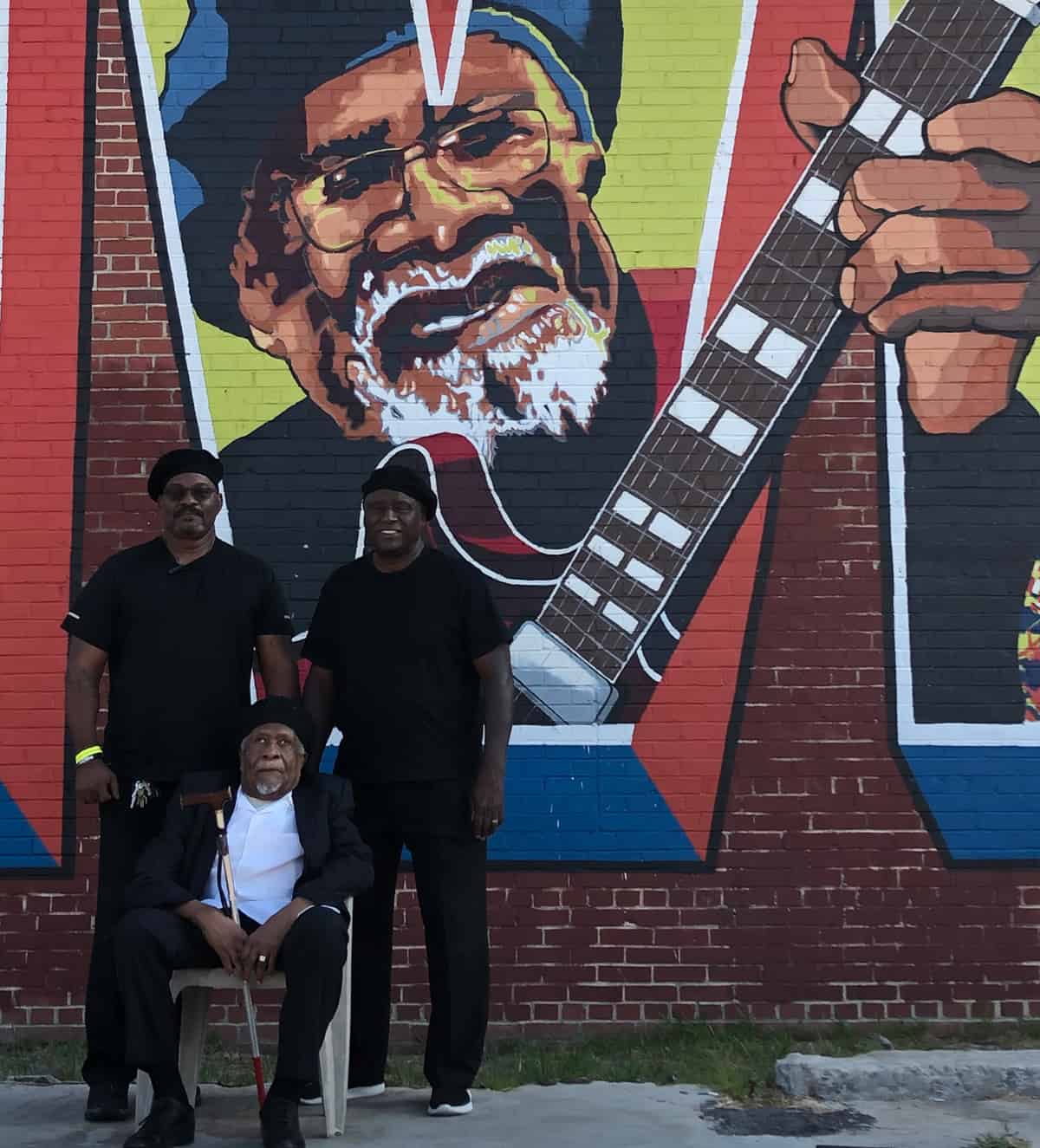 Shelley Magee of the Cottontown Soul Society said, ‘It was an absolute honor for us to be a part of celebrating Drink Small Day in Columbia. To quote the legend himself, “I’m 86, and I still can pick.” The Blues Doctor is a force of nature and we were humbled to be asked to share his stage last night.’ 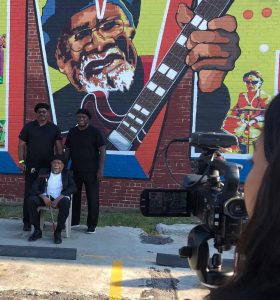 The Columbia community and artists from around the state came to Five Points to honor our legendary blues musician Drink Small. Drink is in the South Carolina Music Hall of Fame, was awarded the South Carolina Folk Heritage Award and was named a National Heritage Fellow – the highest award for traditional artists – by the National Endowment for the Arts.

Awarded annually by the National Endowment for the Arts, the fellowships “recognize the recipients’ artistic excellence and support their continuing contributions to our nation’s traditional arts heritage,” according to the NEA. Past honorees also include a host of blues greats; John Lee Hooker, Mavis Staples and B.B. King have all won the award.

Drink Small is famed for his “Drinkisms,” pithy bits of rhyming wisdom that he litters throughout every conversation and performance. He drops a few during his Free Times interview: “I can’t see y’all, but we can still have a ball”; “They done took the flag down, so I’ll stick around.” 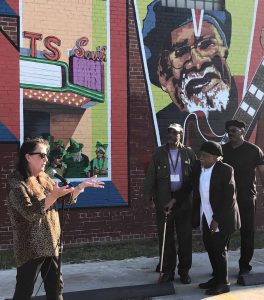 Born to a family of sharecroppers outside Bishopville, Drink — his given name, not a stage handle as has often been suggested — endured a terrible accident when he was 8, run over by a wagon after he fell out of it, injuring his back. The incident was a blessing in disguise, leaving him too weak to pick cotton, thus allowing him the time to discover a diverse array of sounds on the radio and to learn to play them on the guitar. He eventually moved on to play and sing at local social gatherings before relocating to Columbia, where he would join the successful gospel group the Spiritualaires during the ’50s.

Support from groups such as McKissick and Music Maker has been crucial. Clair DeLune, the host of the WUSC radio program Blues Moon Radio, who volunteers her services as Drink Small’s publicist, confirms that the singer isn’t in the best of health. Apart from his failing eyesight, he’s had problems with his muscles — particularly in one of his arms, for a time keeping him from picking the guitar and still preventing him from playing piano — and he also has trouble with his breathing. But apart from the money and services that these organizations provide, their belief in Drink’s music energizes the aging artist. 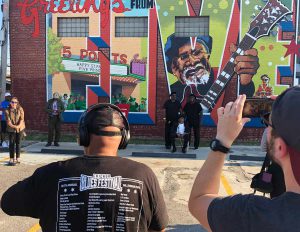 We’ll leave you with this wonderful “Drinkism” which is so appropriate in this day and age.
“It’s never too late to do right,” we sing together, his thundering tones drowning out my tentative intonations, “But it’s always too soon to do wrong!”

We love you Drink Small and we support you! 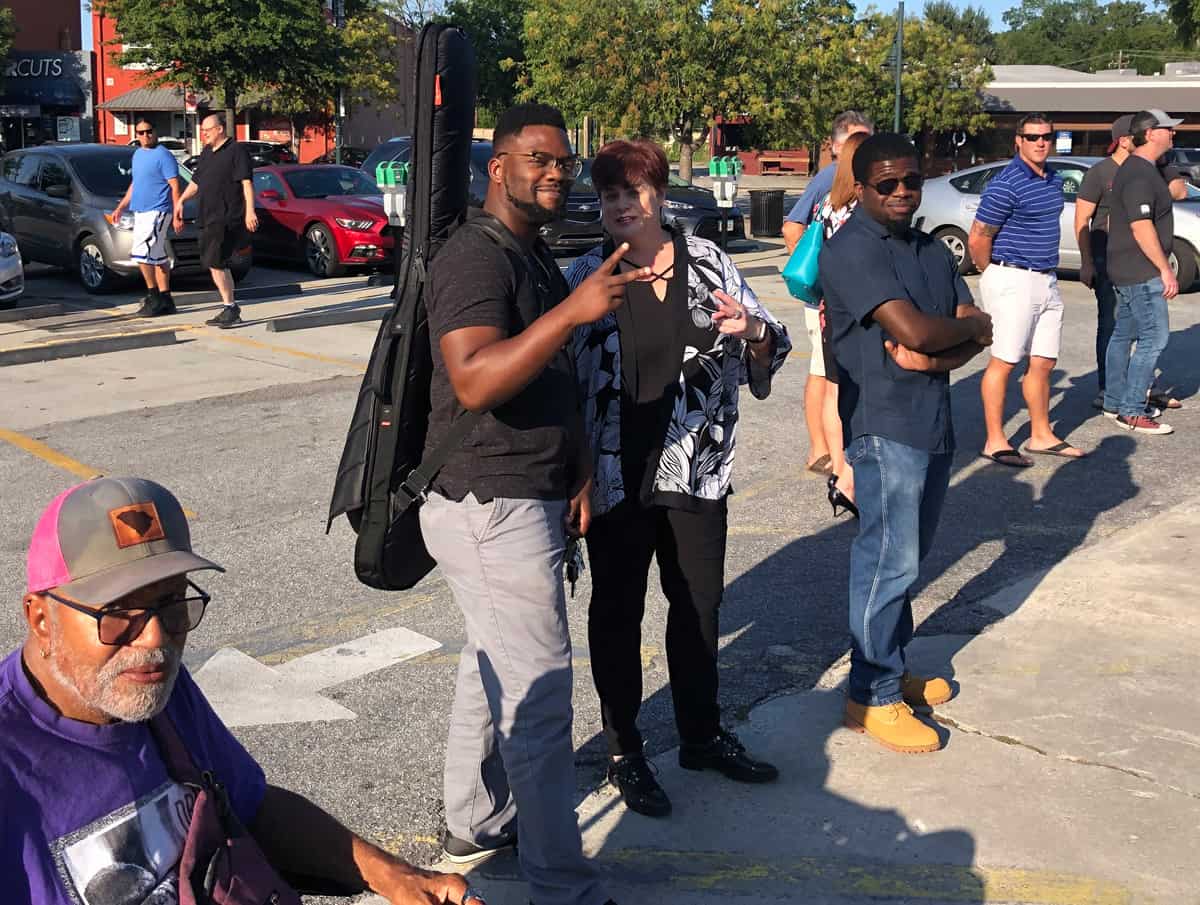 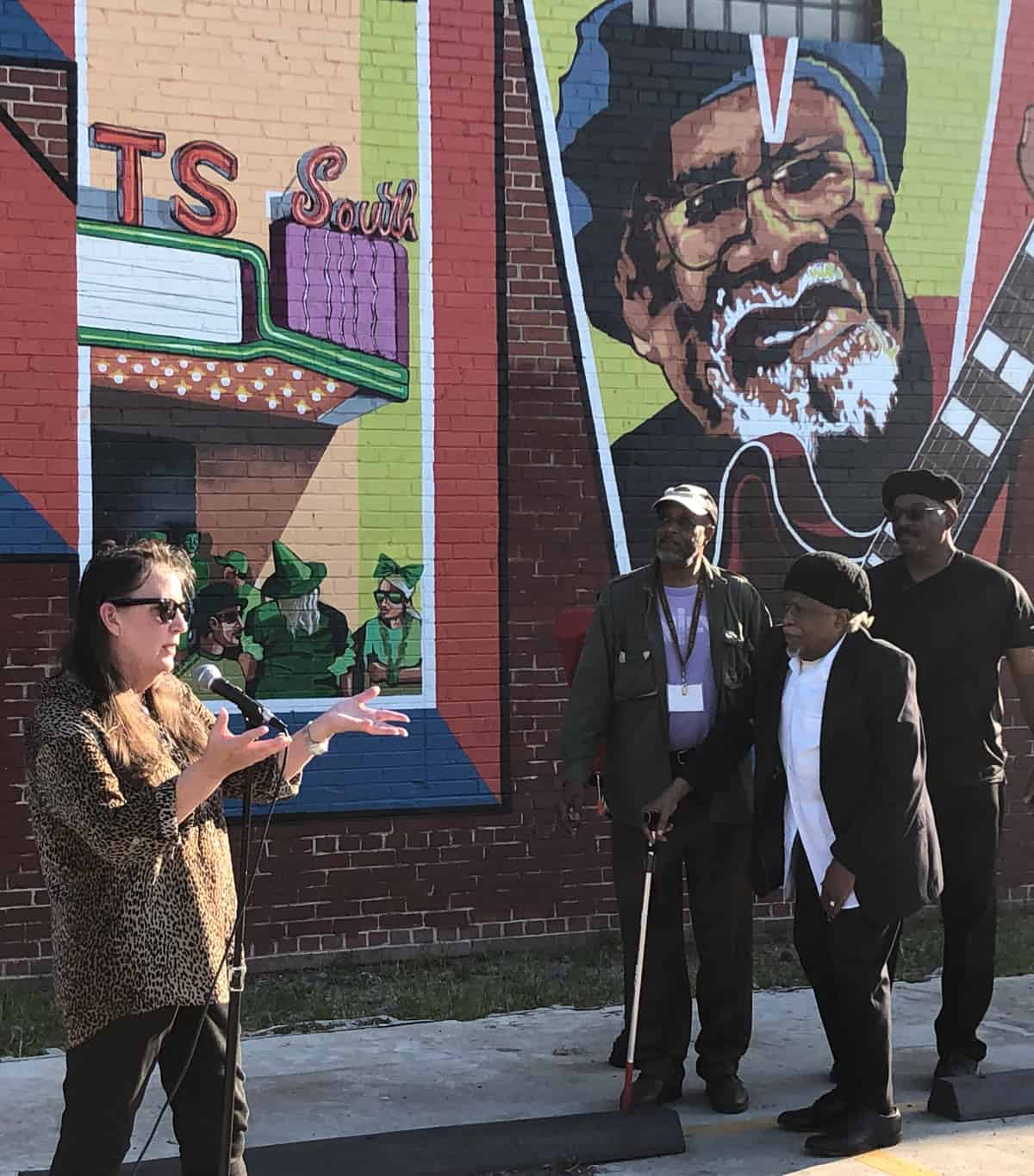 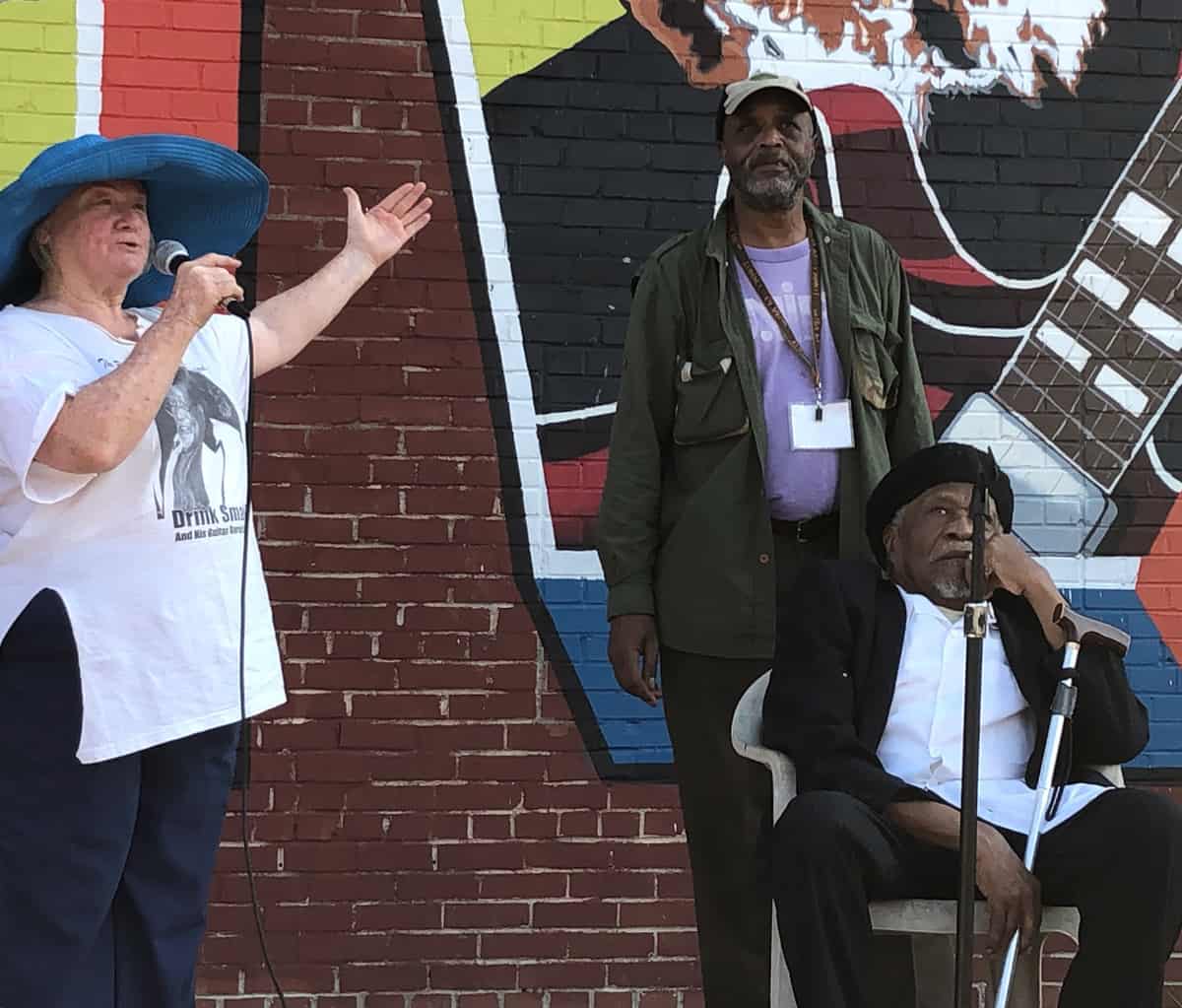 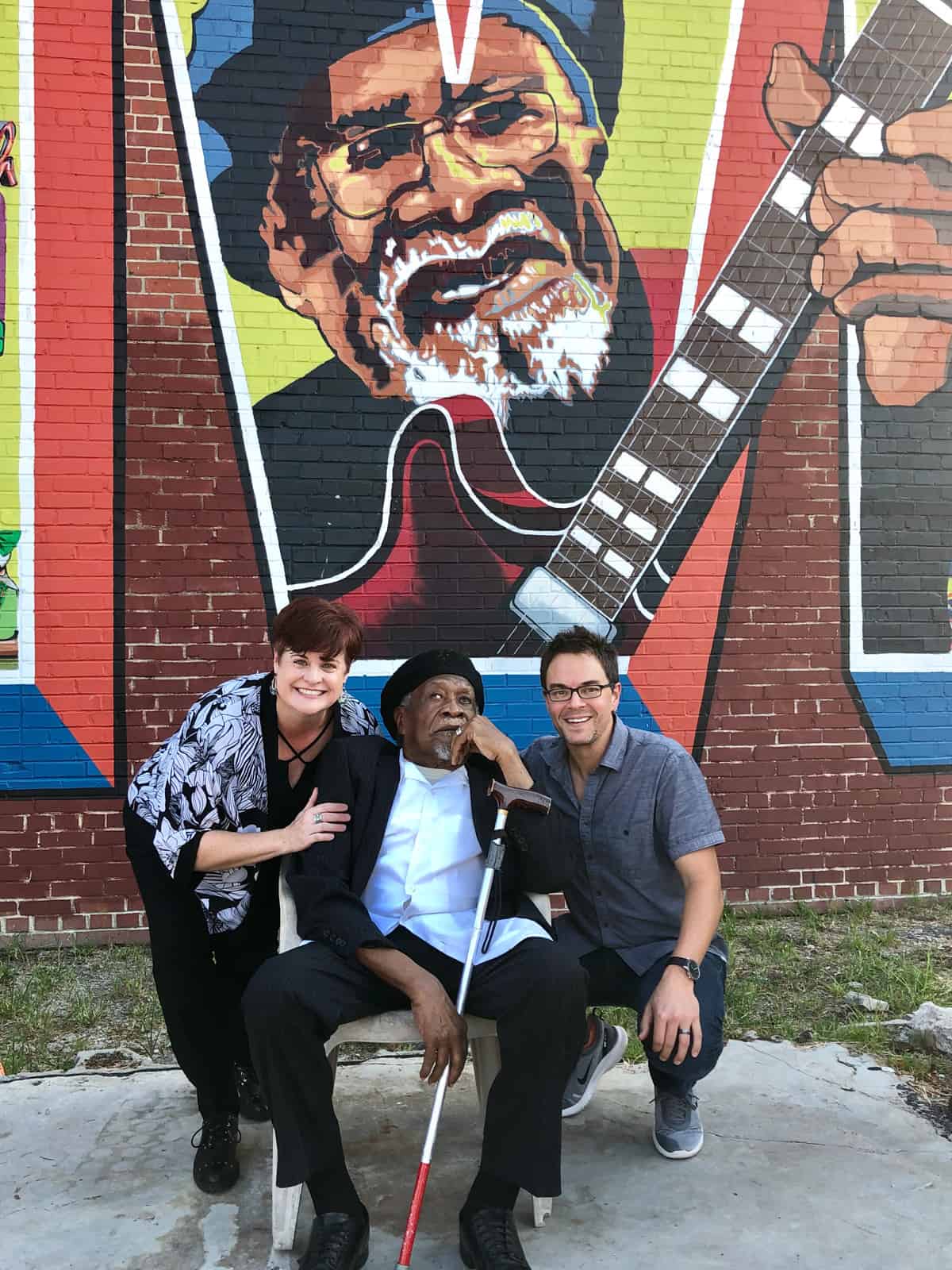 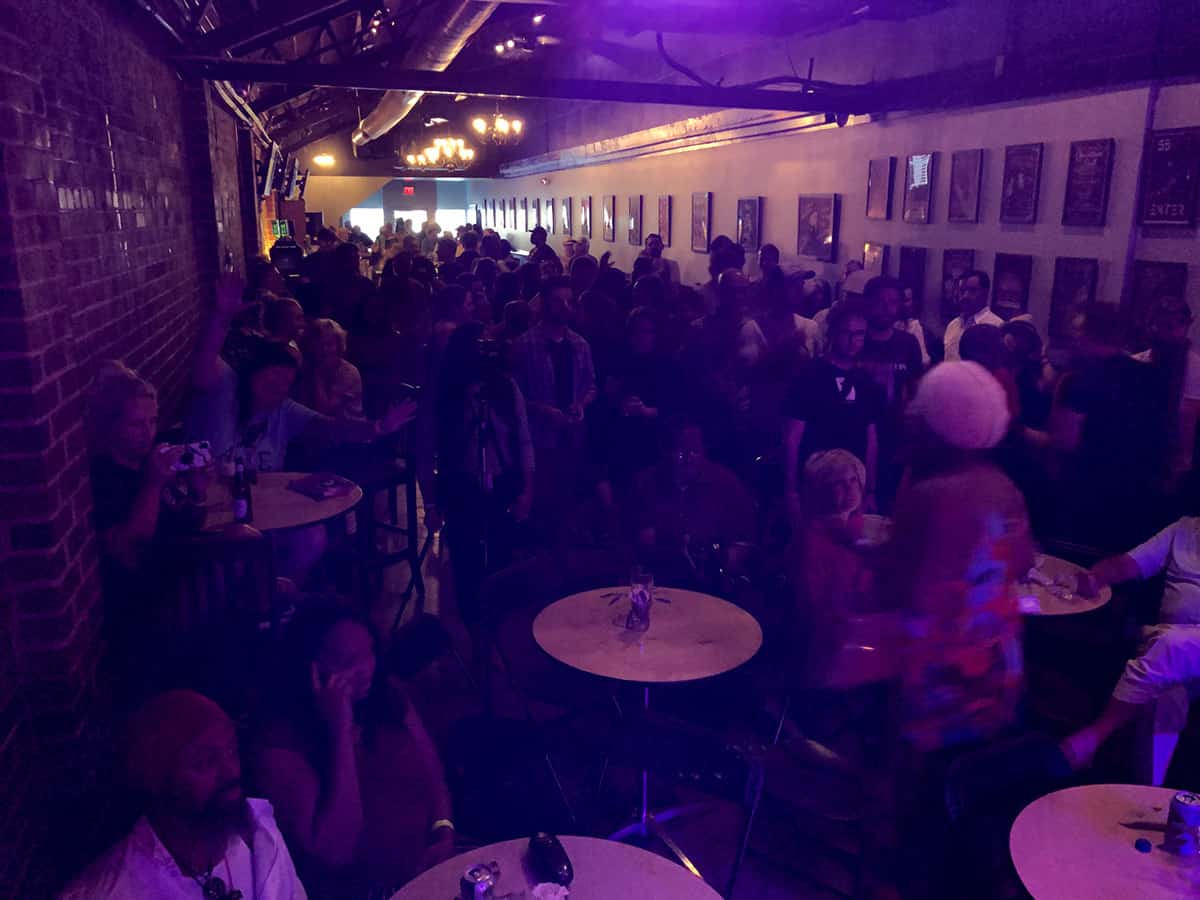 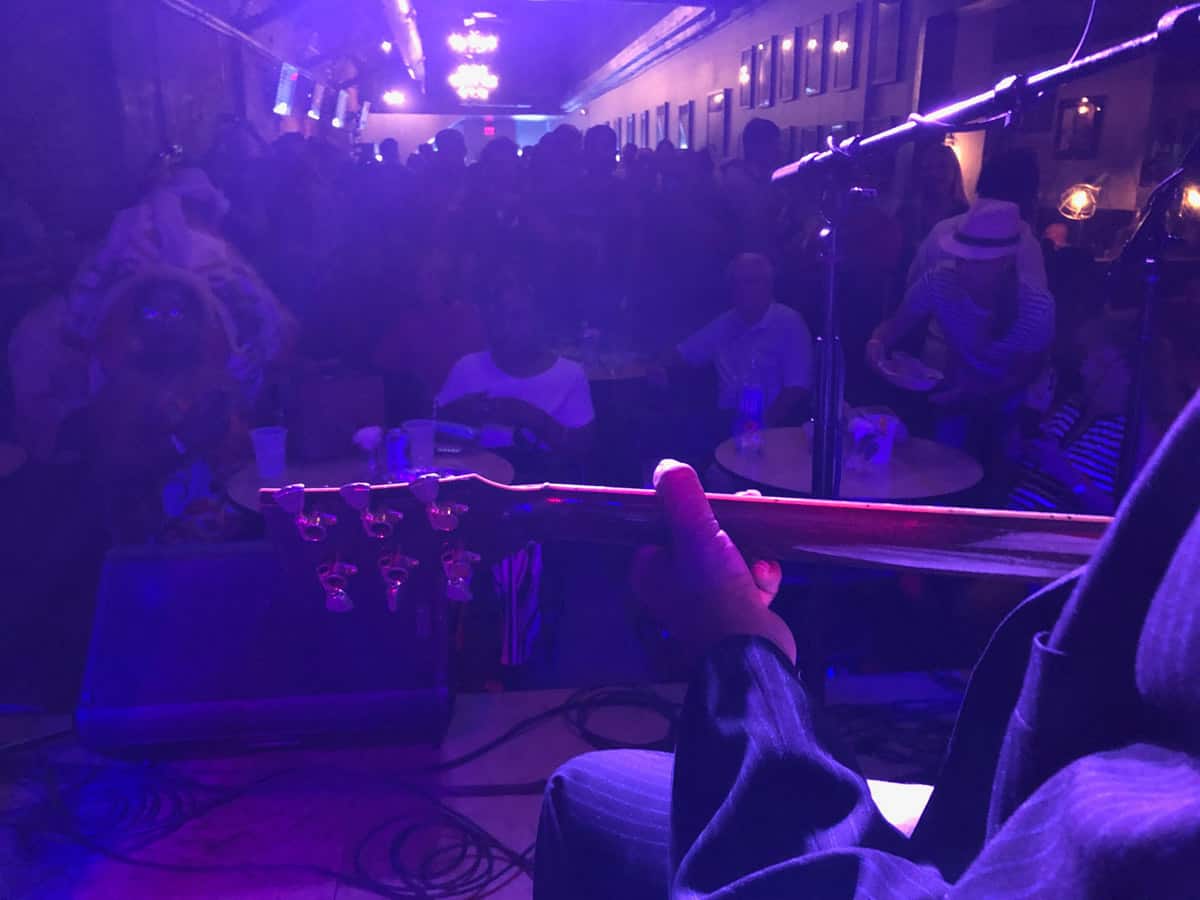 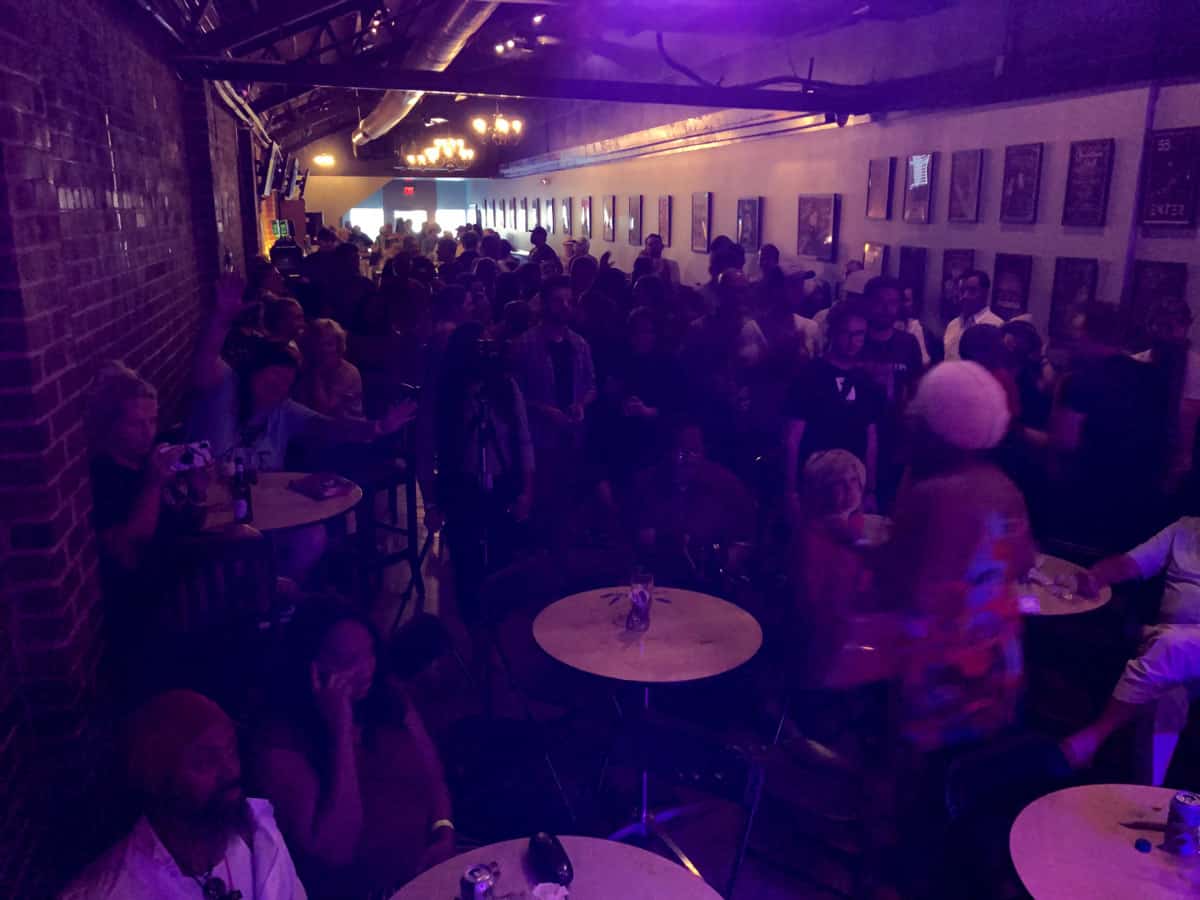 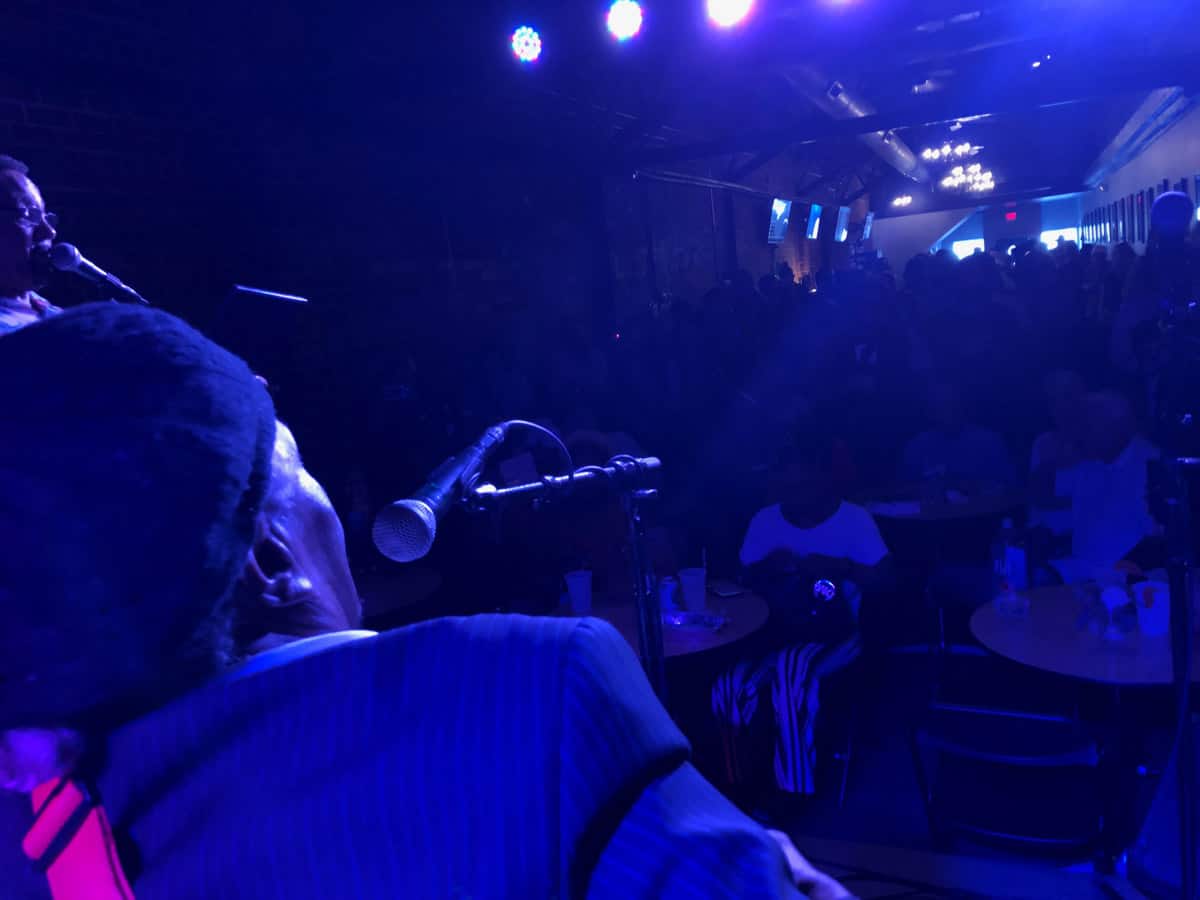 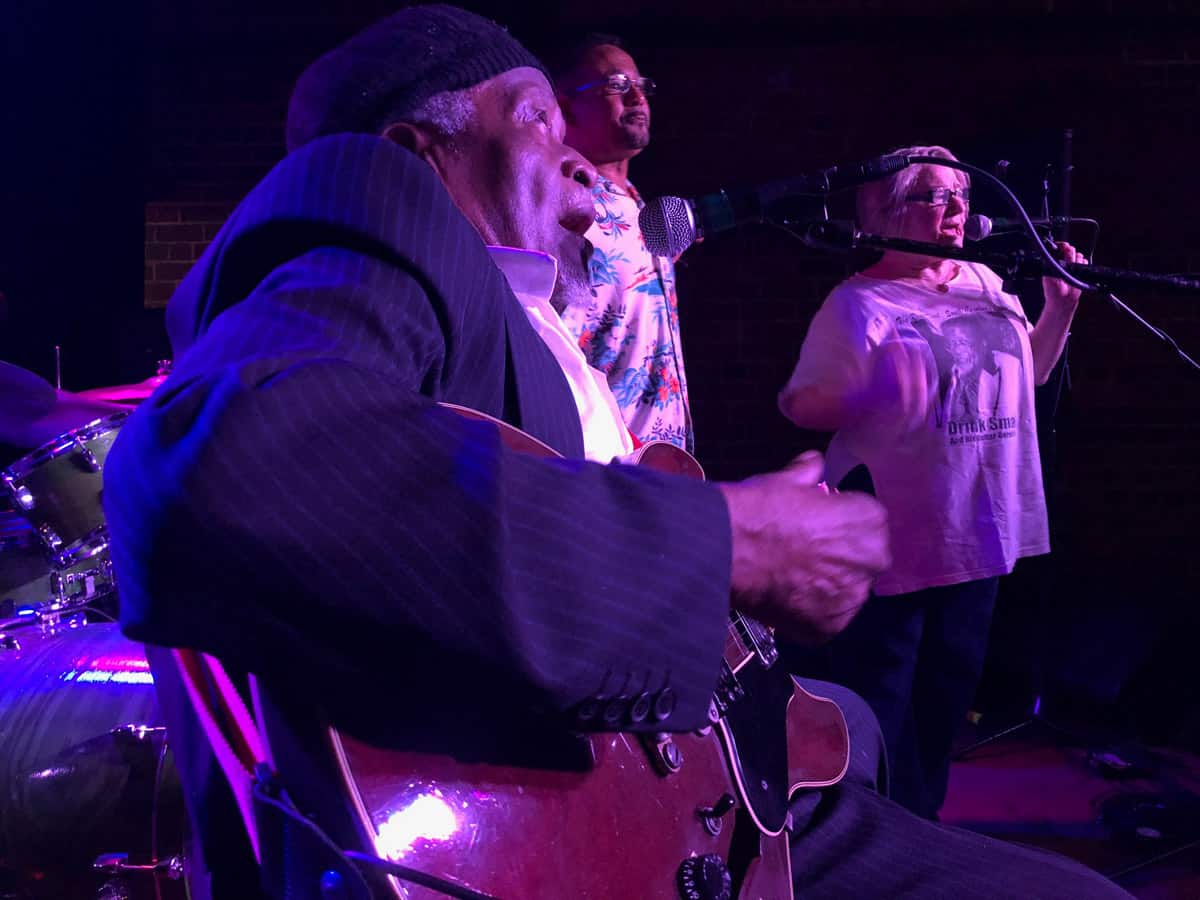 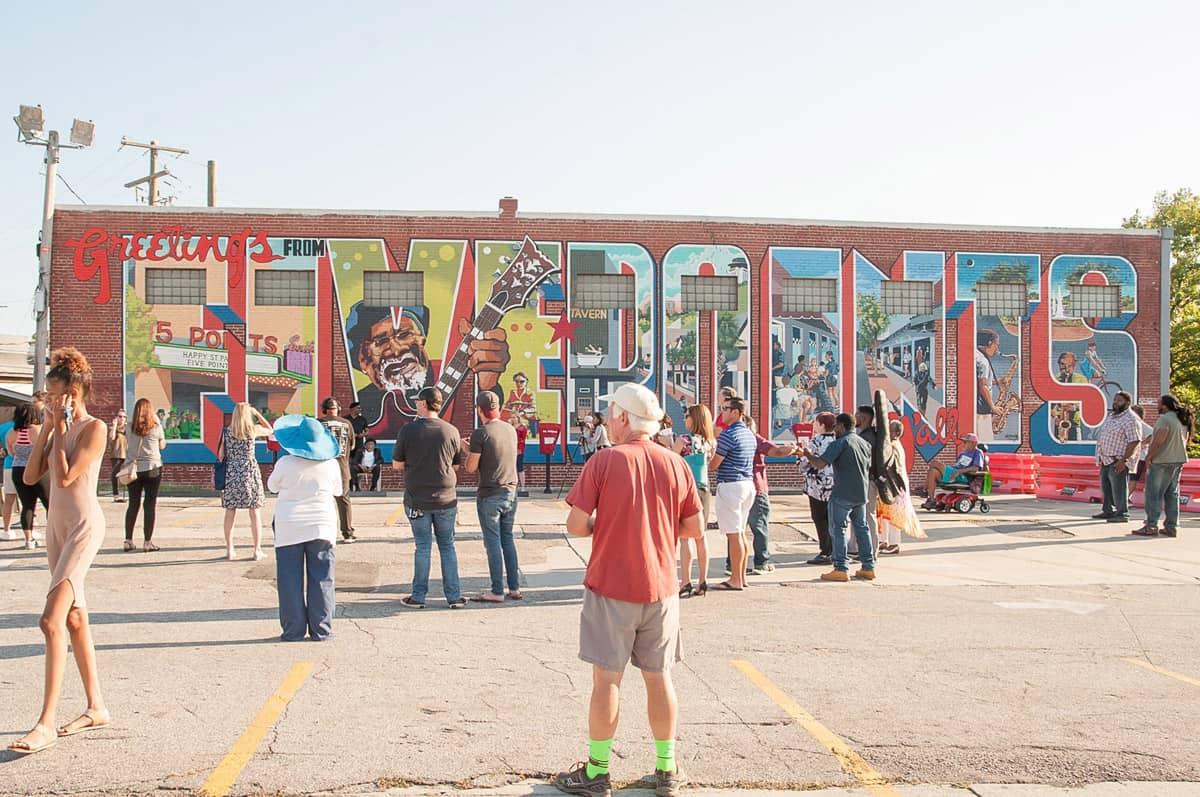 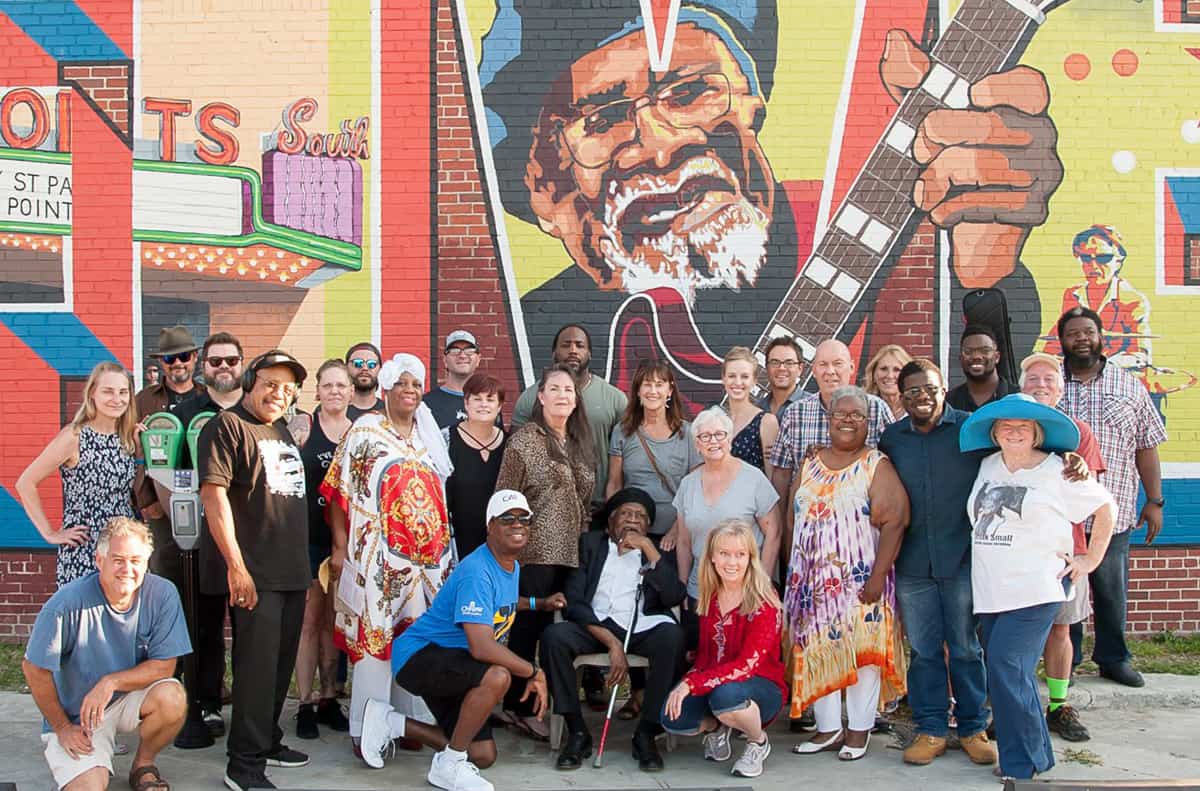 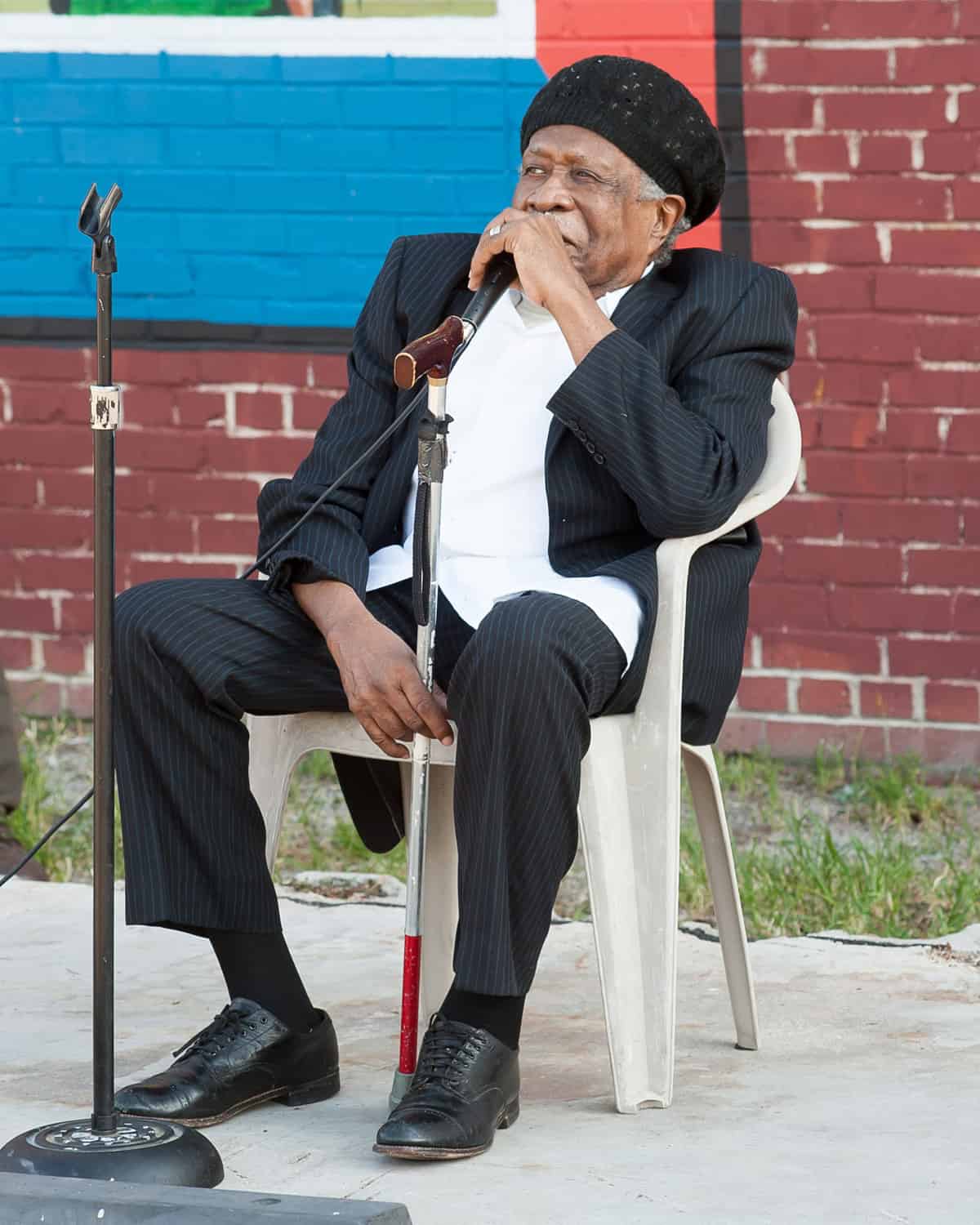