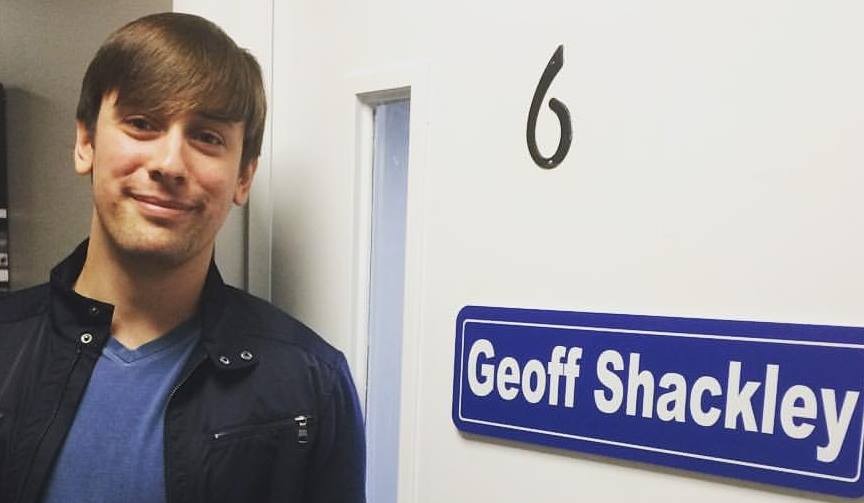 Geoff started playing snare drum when he was in 4th grade, at 9 years old. One year later, he moved on to drum set. He started playing concert percussion in 6th grade, and stayed in Concert Band, Marching Band, and Jazz Band, from 7th grade onward.
After graduating high school, Geoff continued to take private lessons from different instructors. He has played in several bands over the years, covering many different styles, such has Rock, Pop-Rock, Prog-Rock, Metal, Funk, Soul, R&B, and Jazz. He is currently playing in The Reggie Sullivan Band, and The Liquid Hustle.