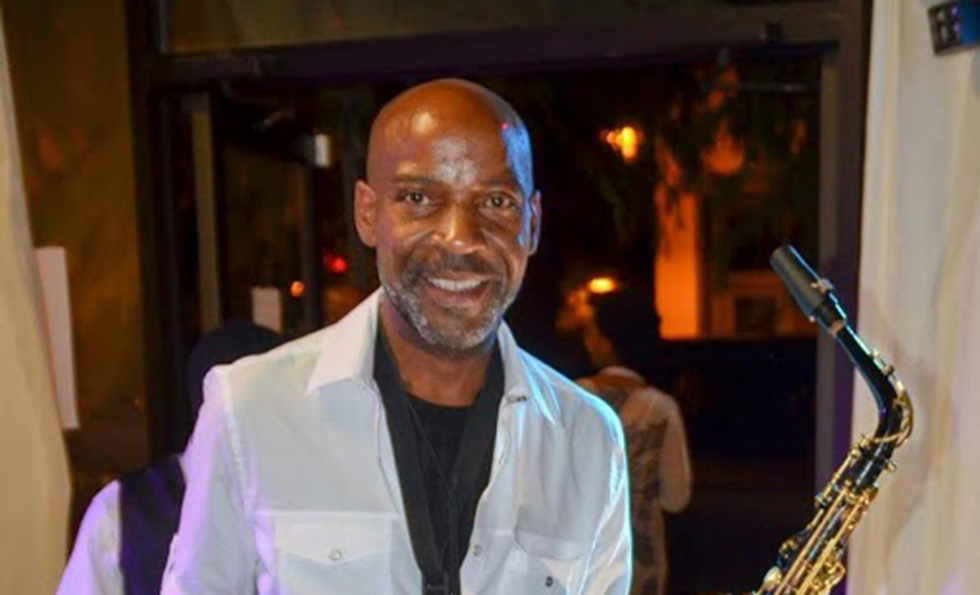 Gray Mayfield began playing the saxophone at the age of twelve. By the time Mayfield had entered high school, he was already actively playing in church and playing in a funk band with his childhood friends. Mayfield became serious about playing the saxophone after meeting his first saxophone instructor, William T. افضل طريقة للربح في الروليت Robinson who insisted that Mayfield work on his reading skills and technique. In addition to being influenced by Mr. Robinson, Mayfield was also influenced by local saxophonist Thomas Lyles and guitarist Rick Ward. Both musicians influenced young Mayfield by their command of the instrument and their ability to play by ear – which fascinated Mayfield’s interest in playing professionally.

During high school, Mayfield began studying with saxophonist Dr. William Dole, who introduced Mayfield to etude studies and repertoire for the saxophone. Mayfield became the first student from his high school to place in the Red All State Band and the All State Jazz Band within the same year.

At the request of William T. Robinson, Mayfield attended a master class conducted by world renowned classical saxophonist James Houlik. Mayfield performed the Ibert Concerto by memory for Mr. Houlik after the master class session. Months later, Mayfield received a call from Mr. الروليت اون لاين Houlik offering him a scholarship to attend North Carolina School of the Arts Music Program. It was during this time that Mayfield began studying classical music seriously in addition to performing big band music, jazz standards, and jazz fusion. In the final year of his undergrad studies, Mayfield received a fellowship to perform both classical and jazz abroad with the North Carolina School of the Arts International Music Program. This was the same year that Mayfield met Wynton Marsalis and jazz musician/educator Paul Jeffries (former sideman for Thelonious Monk) whom guided Mayfield into studying straight ahead jazz more seriously.

Mayfield wanted to go to New York and study with George Coleman at the request of Paul Jeffries, but decided to go to the University of New Orleans were Ellis Marsalis was building up a jazz program. It was during this time in New Orleans that Mayfield got a chance to develop his skills under the instructions of Victor Goines and Harold Batiste. While in school, Mayfield got a chance to perform in Europe with a selected jazz combo from the jazz program. After a seven-year residency in New Orleans, Mayfield moved to Rochester, New York which provided him an opportunity to meet choreographer Garth Fagan. Fagan would become a major influence on Mayfield’s perception of artistry and the discipline that is required. Mayfield’s work with Garth Fagan Dance as a soloist provided opportunities to travel and to network with musicians across the United States and abroad.

Mayfield was touring with the company when he met saxophonist/educator Mike Tracy which led to further studies in jazz and a full scholarship plus stipend for a Master’s Degree at the University of Louisville. Upon completion of the program, Mayfield returned to Rochester, New York and resumed playing locally, teaching private lessons, and directing a non-profit program called Inner City Jazz Outreach – a program that educated young kids the mechanics of music and its relation to reading and mathematics. العب واكسب