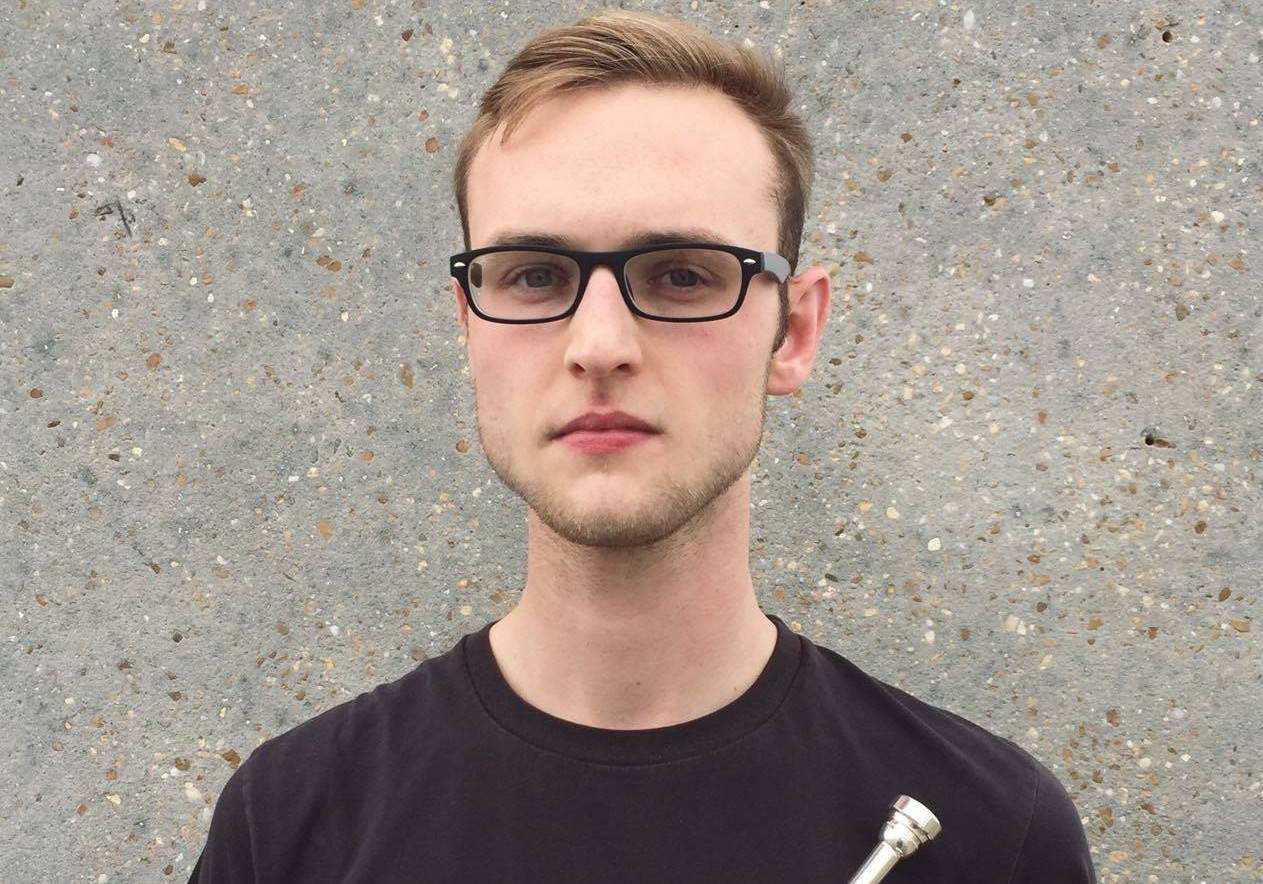 Hunter Brons is a student at the University of South Carolina,
where he will graduate with a bachelor’s of music in Jazz Studies.
Hunter has performed in a variety of venues in South Carolina, North
Carolina, Georgia, California, Tennessee, and parts of Mexico. He has
played in the USC Left Bank Big Band, the SEC All Star Big Band, the
Asheville Jazz Orchestra, and the Greenville Jazz Collective Big Band.
Hunter also has been a leader and sideman of numerous combos over the
past several years. In June of 2016, Hunter will be moving to
Seattle, Washington where he will be sailing around Washington,
Alaska, and British Columbia as a member of a show band for Royal
Caribbean Cruise Line.