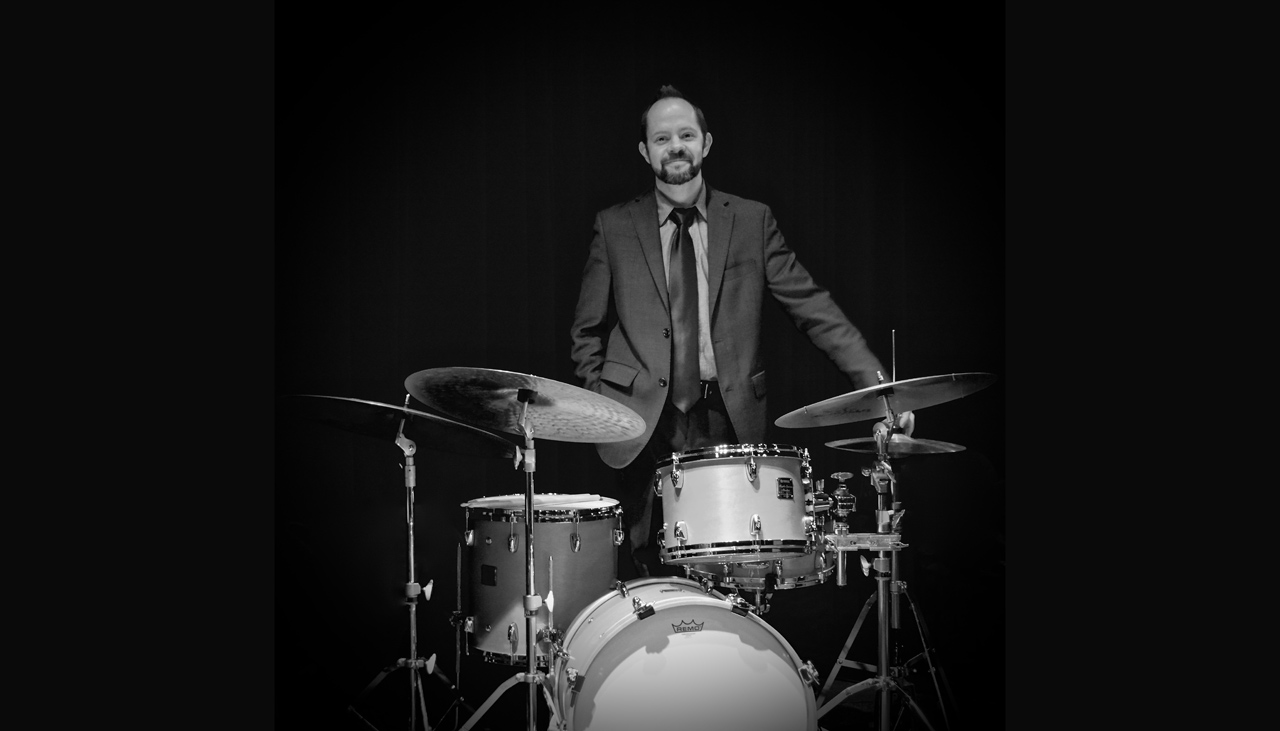 In addition to his performing/recording credits, Mr. Ware is equally active as an educator and advocate for music in school curricula. He is currently Coordinator of Percussion and Drum Set Studies in the School of Music at Liberty University. Mr. Ware has been on faculty at The University of South Carolina, SC State University, West Liberty University (WV), and The Jacobs School of Music of Indiana University (IN). In addition to his collegiate teaching experience, Mr. Ware held the position of Director of Bands at South Lenoir High School (NC) as well as Marching Percussion Arranger/Instructor for over 30 high schools. With over 150 performances each year, he is in high demand as a jazz and concert performing artist, guest conductor, adjudicator, and music advocate, and has offered masterclasses at universities and schools nationwide. Mr. Ware is a two-time recipient of Who’s Who Among America’s Teachers, is a winner of the Appalachian State University Concerto/Aria Competition, and was nominated for the prestigious Performers Certificate at Indiana University. He has served as Vice President of the West Virginia Chapter of the Percussive Arts Society and was Site Coordinator for the 2010 WV PAS Day of Percussion. Mr. Ware is an endorsing artist for: