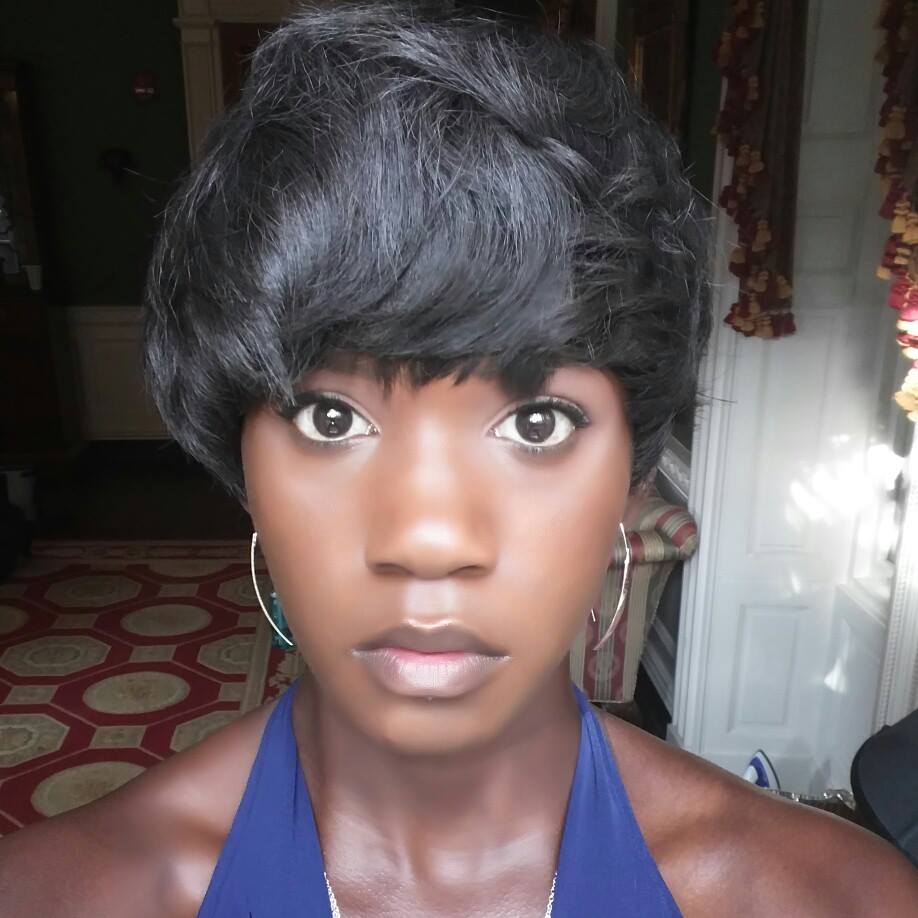 Kanika Moore was born into a musically talented family that not only pursued diverse genres, but also were very proud and confident on their instruments of choice. Naturally, being surrounded by such an array of talent was intimidating, but with the consistent encouragement of her mother and grandmother, she began singing in choir at the age of five.

With her parents in Charleston, South Carolina and Denton, Texas, Kanika was inspired by different genres and singing styles introduced to her by her mother, grandmother, and father (who also possessed strong vocal talent).

Traveling every other year to different schools to ensure her relationships with her family were intact, she was able to work with a number of elementary and middle school choirs that further encouraged her versatility.

Over time, the passion for music overwhelmed the urge to pursue any other career. In 2008 while attending Midlands Tech in Columbia, Kanika decided to study theater. It was there that she combined the skills of stage presence and a strong voice to begin performing locally. She spent the following five years actively pursuing theater and music. She worked with several theaters, writing and performing with a variety of bands and duos, covering South and North Carolina’s biggest cities. One band in particular, Major to Minor, is where Kanika focused on writing original music and precise vocal harmony. It was with this duo that she grew in her strength of transforming cover music into her own style by recomposing and adding a strong harmony blend with the help of Mario McClean.

Through constantly studying different styles and genres, performing on stage as an actress, and maintaing a strong love of the arts, Kanika fuels her passion for teaching and strongly believes that her experience can encourage her students’ musical growth and nourish their confidence.