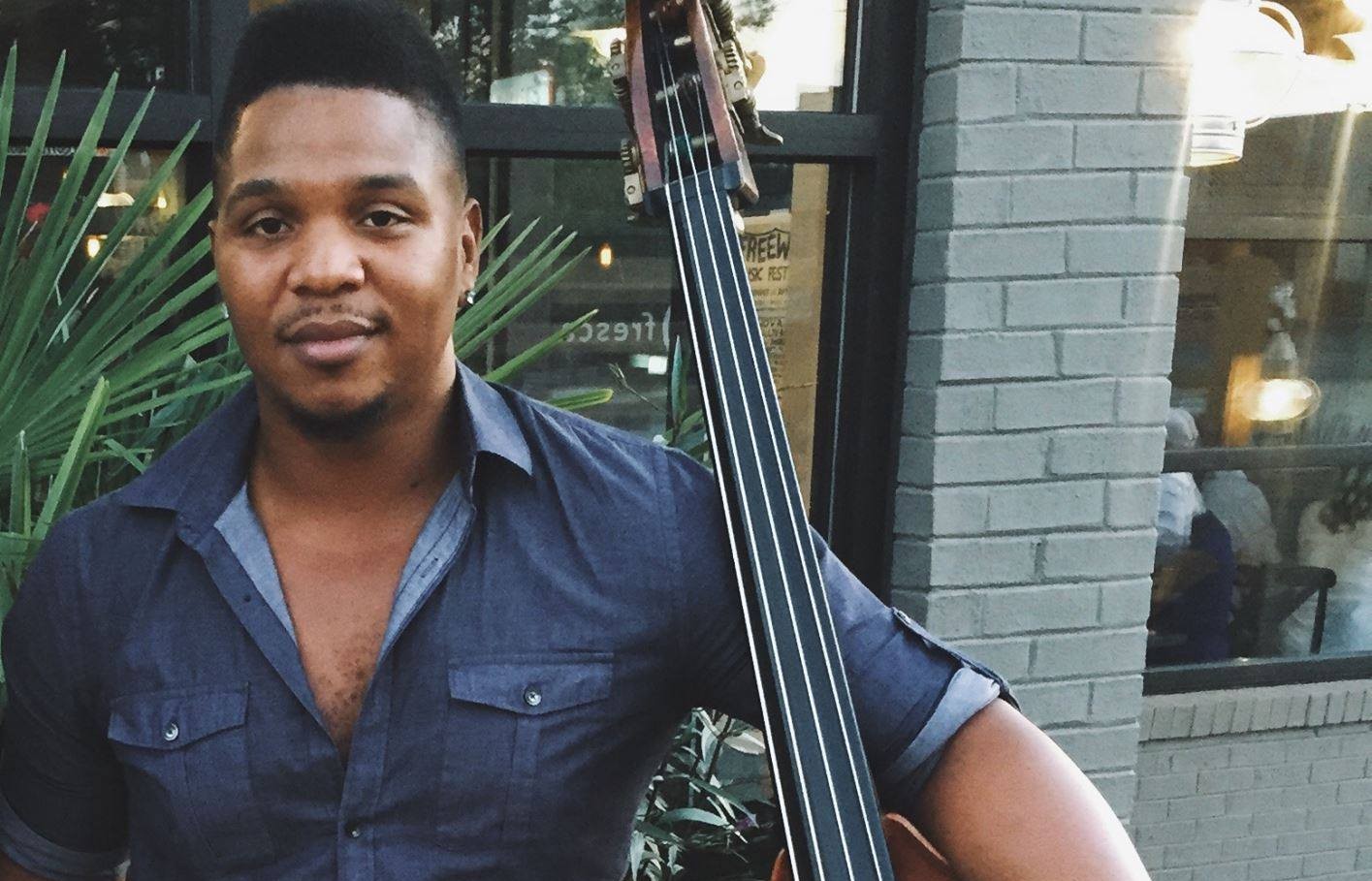 Since forming in early 2012, The Reggie Sullivan Band has become one of the hottest bands in South Carolina. Their reputation as a wildly entertaining live act grew after the release of their CD Together in June of 2012. They work hard on building their fan base by playing shows throughout the Southeast and always offer top-notch musicianship and fresh twists on their arrangements. The band is building its reputation on a strong work ethic and has been a top draw at local festivals such as Viva La Vista, been featured on radio stations such as WXRY and 92.1 The Palm, and has won competitions such as Building The Band at The Tin Roof. With Reggie Sullivan on bass and vocals, Nick Brewer on keyboards, Zach Bingham on guitar, and Brendan Bull on drums the band is a winning combination.