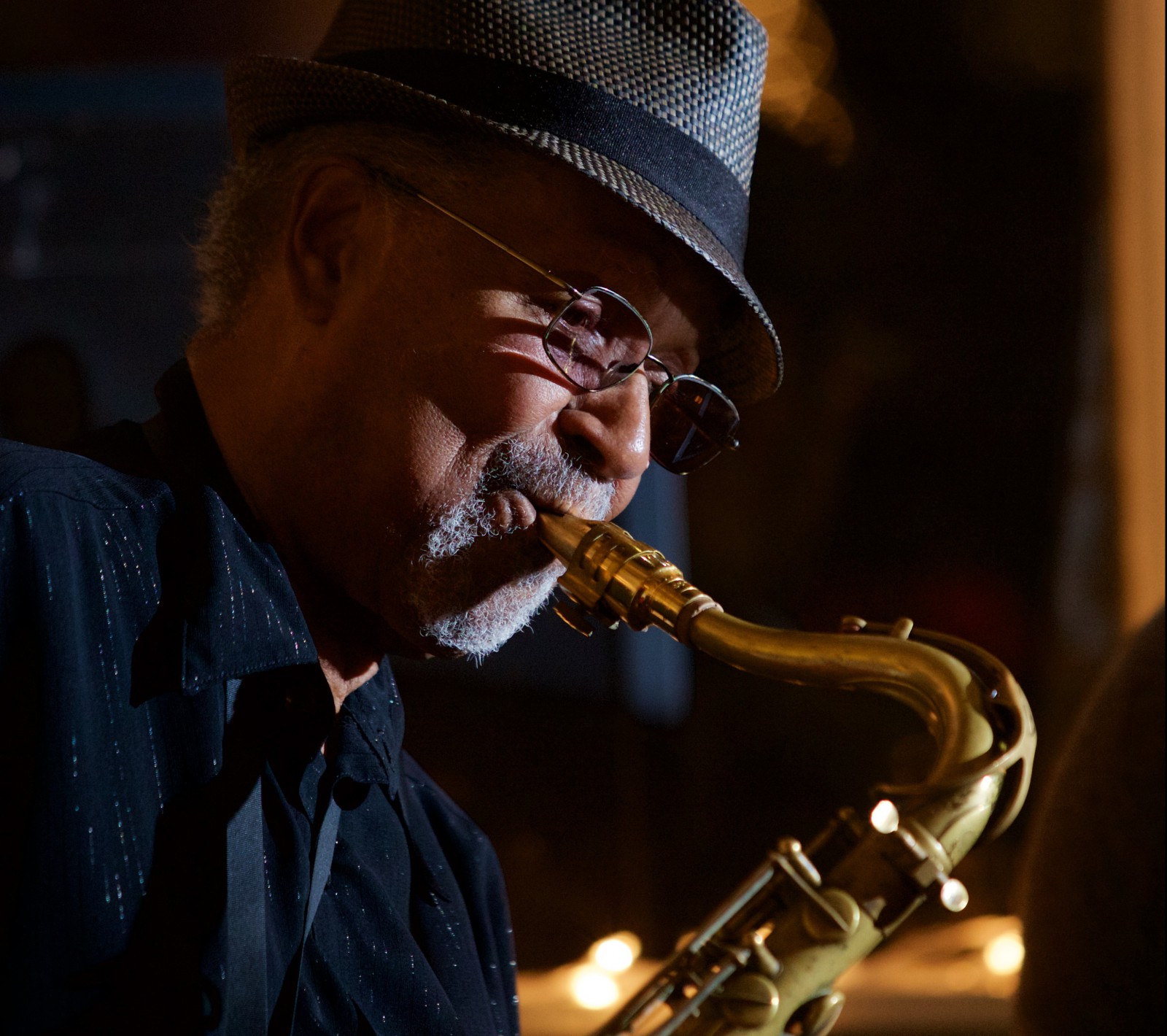 Born in Orangeburg, SC and graduated with a degree in music from Claflin University; worked as a band director|music teacher South Carolina (Bamberg and Clarendon counties) for 24 years; worked with Sam Cooke, Otis Redding, Patti LaBelle, Wynton Marsalis, Ron Westray, Wycliff Gordon, and others; his current band, Jazzology, has performed regularly at local clubs in Columbia including Greenstreets and the Hunter Gatherer; he has been honored by the South Carolina State University Jazz Band Hall of Fame (1998), the South Carolina State House of Representatives (2002), and has received an Elizabeth O’Neill Verner Award for the Arts (2003).