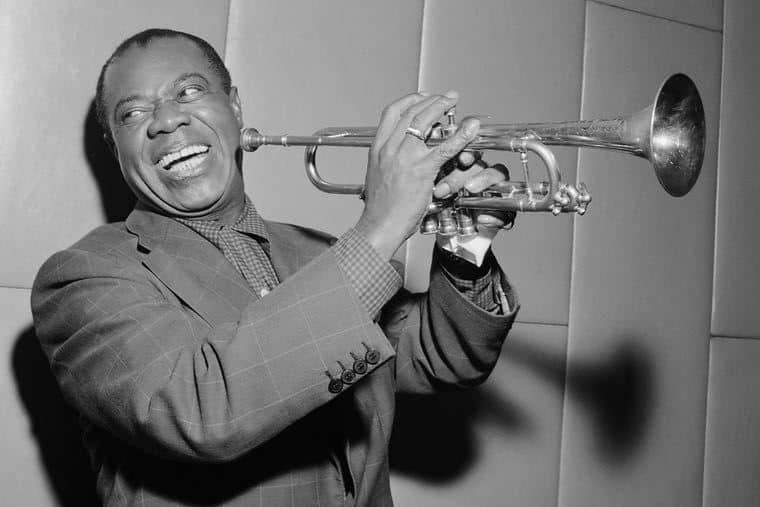 This week in Jazz, trumpeter and singer Louis Daniel Armstrong was born on August 4, 1901. For his entire life though, the legendary trumpeter and vocalist declared his birthday to be July 4, 1900. كيفيه لعب البوكر 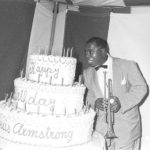 Nicknamed “Satchmo” and “Pops,” he is a jazz legend with a career that spanned five decades. Louis Armstrong will forever be a top influencer in jazz history known for his acrobatic horn-playing and popularization of scat singing. In 1936, he was the first African American to get featured billing in a major Hollywood movie. The following year he was the first African-American entertainer to host a nationally sponsored radio show. لعبه bingo Louis Armstrong performed all over the world some 300 concerts per year and received the title, “Ambassador Satch” due to his international fame.

I never want to be anything more than I am; what I don’t have, I don’t need. ربح المال من الانترنت – Louis Armstrong