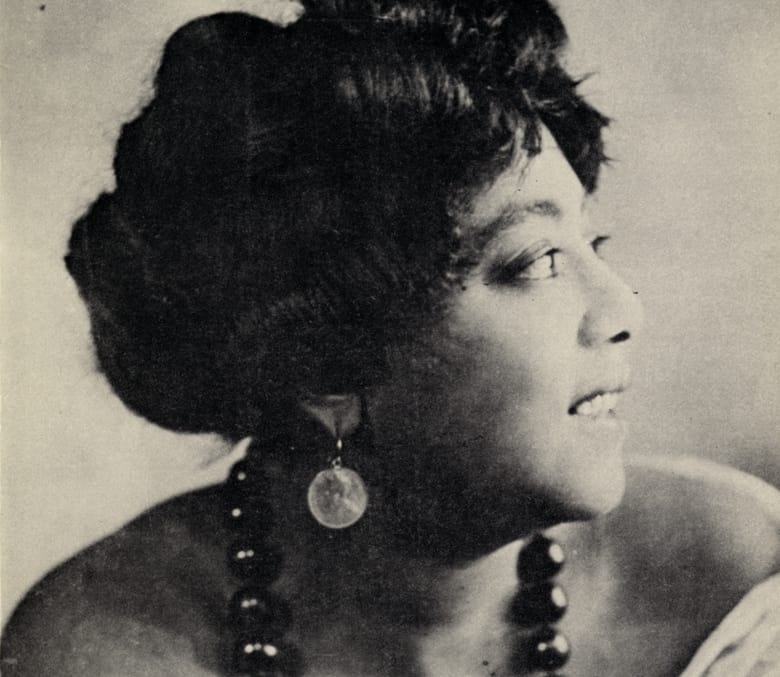 This week in Jazz, Mamie Smith (1883-1946) records, Crazy Blues on August 10, 1920. She was the first African-American female performer to record and establish the blues creating a new music market in America. The song, originally titled, “Harlem Blues” sold nearly a million copies in the first year of release. With this song, Mamie Smith paved the way for many to come after her including Bessie Smith and Gertrude “Ma” Rainey. This recording was so important to American history that it was added to the National Recording Registry as part of the National Preservation Act of 2000.