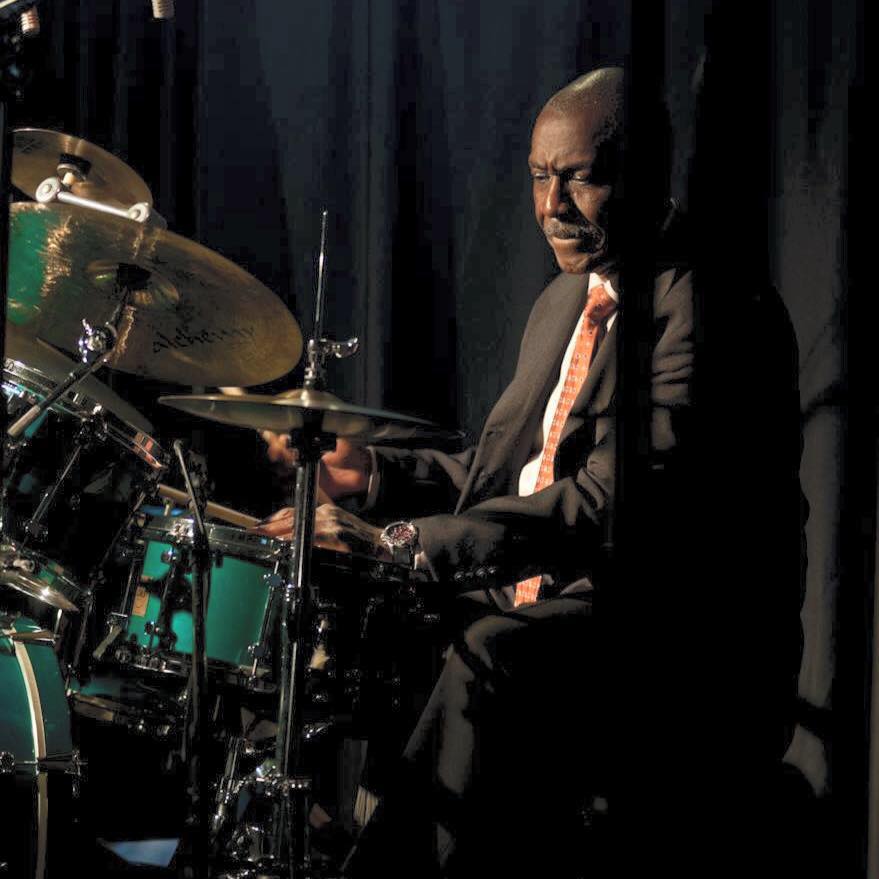 Daniel (Danny) Boozer was born in Newberry, South Carolina on February 29, 1952. When he was two years old he moved to Columbia, South Carolina along with his grandmother Mrs. Bertha Duncan and an Uncle Jack Duncan Jr. and other family members. He attended the public schools in Columbia, South Carolina. When he was in 6th grade Mr. Butler organized a small drumming band where they took inner-tubes and stretched them over large coffee cans, we also used old water hoses and used them as horns.They performed at various Schools and Assembly programs. While attending W. A. Perry Middle School he met Mr. Statley who taught him drumming rudiments. He also met Mr. Pope who was the band director and he gave him an audition for the Marching and Concert Band. After leaving W. A. Perry Middle School he attended Booker T. Washington High School and became a member Booker T. Washington High School Band under the direction of Mr. Porp June. His family moved near C. A Johnson High School where Danny attended 11th and 12th grades. While attending C. A. Johnson High School Danny was on the Band under the direction of Mr. C. B. Bailey Band Director. Danny be came drum captain his senior year. Danny Graduated in 1970. In 1968 Danny started playing jazz with the late Mr. Skipp Pearson Jazz Group, called the Tetra Chords at age 15, Danny started playing off and on with Mr. Skipp Pearson for many of years until 2017. I would always call Mr. Pearson Godfather of Jazz, which he would call me a stand up drummer due to me being on the Marching Band in High School. Danny has performed for over 50 + years with some of the Greatest Musicians God has ever made, Claude Rhea and Company Band, which Robert Newton and David Stevens were also members of this band, Otis Goodwin and The Castanets Band, Friends Band, Ravi Coltrane, H. Wade Johnson, Rob Foster, Tyrone Mack, Reggie Sullivan, Woody Lingle, Travis Shaw, Eric Hillman, Chris Andrews, Bert Ligon, Jonathan Lovett, Nick Brewer, Amos Haffman, David Levray, Ralph Alessi, Art Lande, Wycliffe Gordon, Mark Rapp, Robert Gardiner and many other Wonderful Musicians who I have gained so much from there Teachings and God has Blessed me each Day to make Beautiful Music.