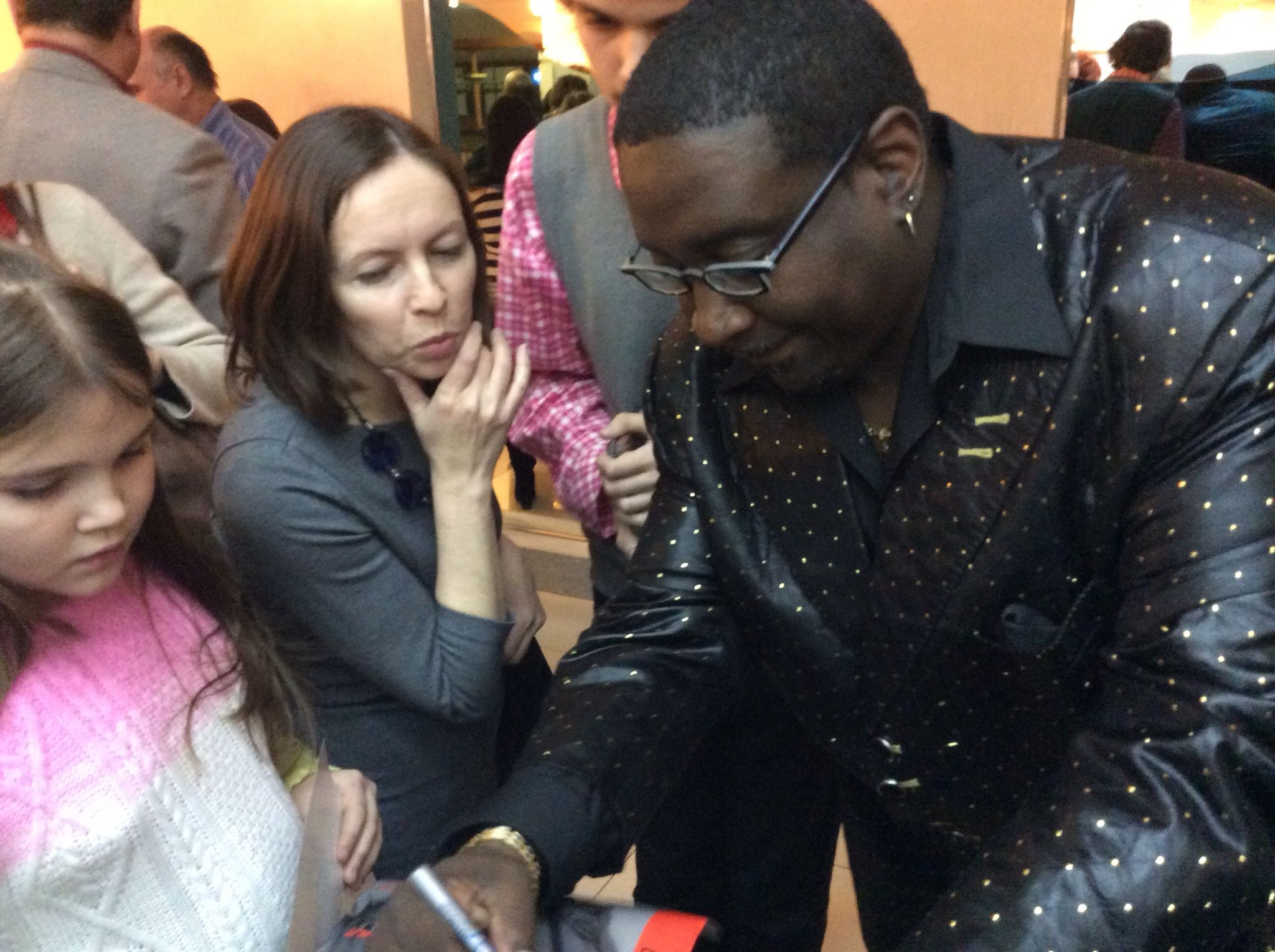 R&B/contemporary jazz vocalist G John Martin, born in Detroit, Michigan, USA, is an artist who personifies art with unified melodies manifested with balance, life and wisdom. Martin’s musical journey began with the discovery of the bass guitar at the age of seven. By age twelve, he was writing and producing his own and formed a local band. Additionally, he taught himself drums and guitar before developing a unique vocal style that would mark the beginning of his musical career. Martin’s professional journey began at age eleven during a visit to Hollywood. He quickly caught the ear of performer James Mitchell of the “Detroit Emeralds,” who offered him a role in the development of musical pieces for several projects including his first tour. With Mitchell’s encouragement, Martin quickly moved to study music and began what would become a long history of music production with groups like 7 Mile under the Sony label. World tours would also include the likes of Earl Klugh/George Benson, After 7, Clark Sisters, Universal Nubian Voices (UNV) opening the “The Madonna Girlie Tour” and Japan’s Artist Within the next ten years, G John Martin felt the pressures and practices of the music business overshadowed his passion of music. Deciding he would no longer work under the influences of corporate ideals and demands, he chose to quiet himself, find spiritual solace and honor his soul. This led him to Japan, a culture based on divination and order. Martin transformed his career into a company venture – JP Entertainment & Nitram Records. In 2008, Martin released his debut CD, Black Ice, for world-wide distribution, which continues to receive attention from the press with feature reviews and more. Terrill Hanna of TheUrbanMusicScene.com declared, “Explosive & unique! G John Martin’s Black Ice is superbly at one of his best stretches of fine R&B music ever recorded!”