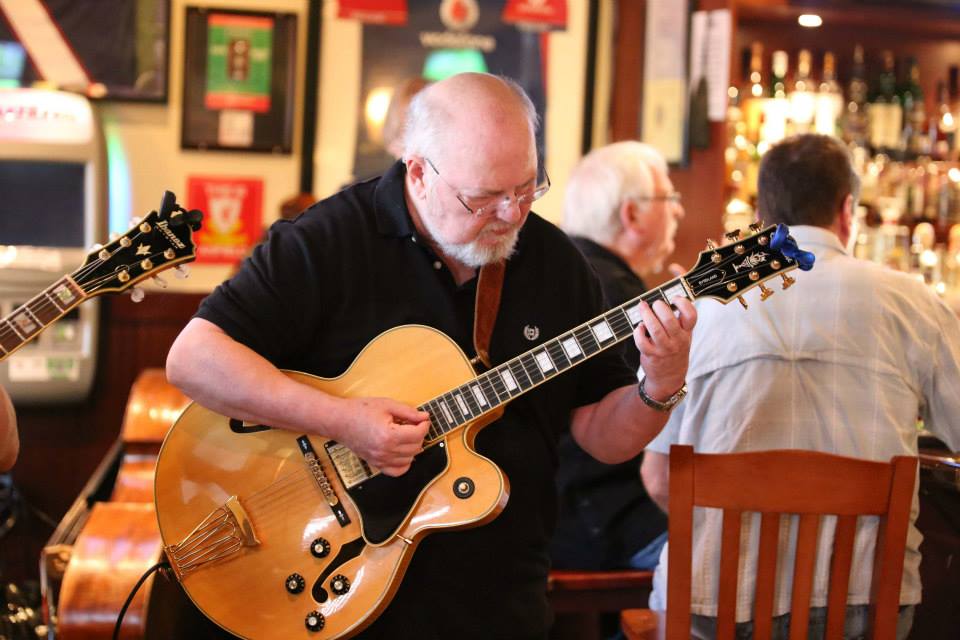 Jim can be described as ‘being able to turn a melody. ‘ His playing is melodic, sophisticated, direct, and always grounded in his blues roots. He draws upon a vast knowledge of songs from all eras to sing through his instrument.

Jim began his career in his hometown of Austin, TX. By the age of 15, he performed nightly at Austin nightclubs, including The Continental Club, Vulcan Gas Company, and Armadillo World Headquarters. During his early Austin days, Jim was considered one of the city’s top blues and rock guitar players. His admirers were none other than the young Eric Johnson and Stevie Ray Vaughan, both of whom have mentioned him in interviews as one of their early blues guitar influences. Jim has performed with Johnny Lee Hooker, Jimmy Reed, Chuck Berry, Janis Joplin, ZZ Top, and Jimmy Vaughan.