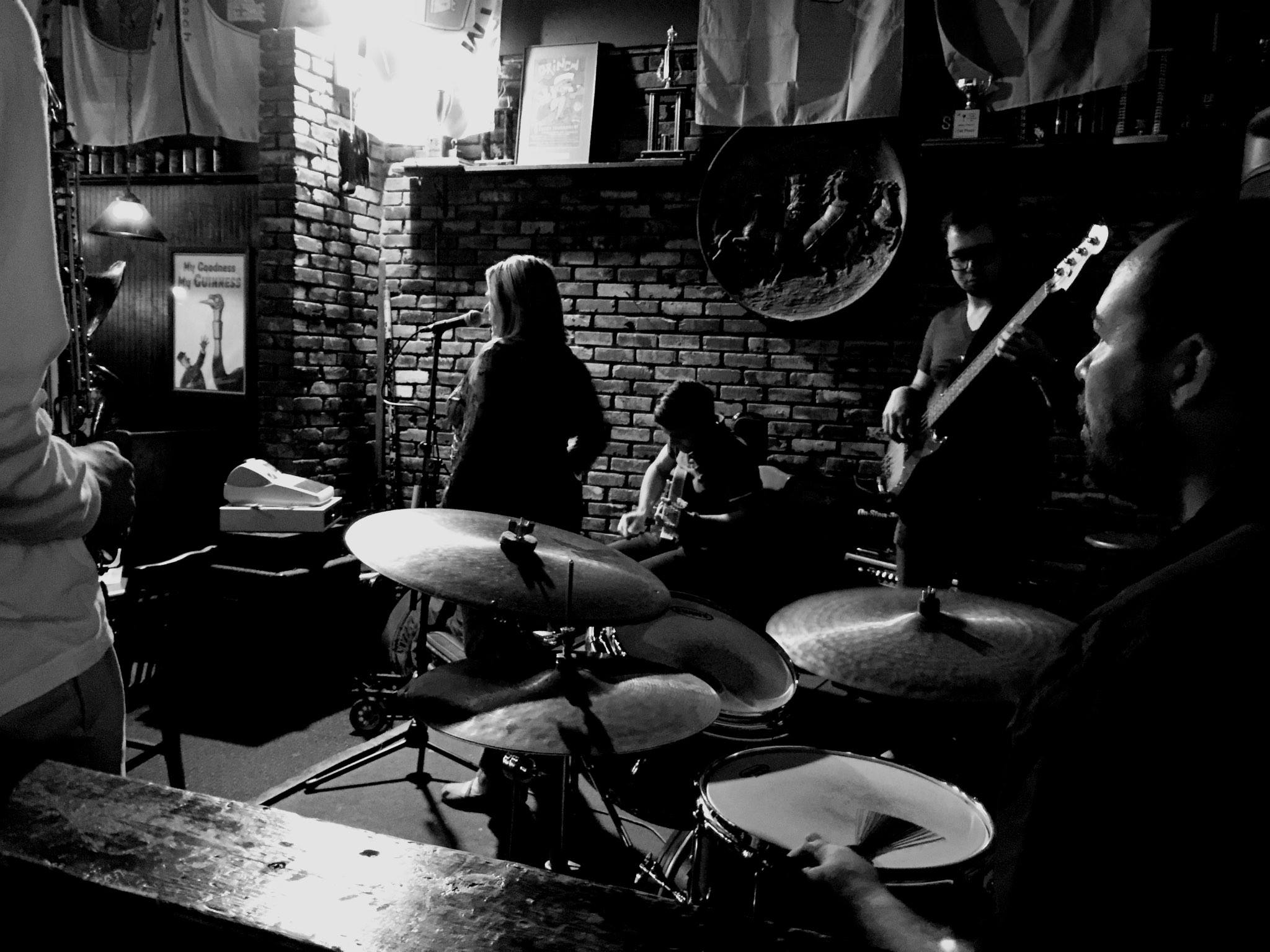 Sara has been singing since age 5 when her sisters would take her to the local truck stop, put her on the counter, and have her sing Elvis Presley songs while they went around collecting money from the drivers. In high school, she had her own rock and roll band and in college sang with an all-female rock and roll band. On weekends, she hitch hiked to Birmingham to sing at Society’s Child with the band, Renaissance Ensemble (when they went on tour she was replaced by Nell Carter). While singing a solo act at Monty’s Raw Bar in Coconut Grove, FL, in 1976, Sara was offered a contract in New York where she lived in the East Village and could be seen singing at Folk City, Kenny’s Castaways, the Other End, and Richie Haven’s club, Café Wha? and busking in front of the Plaza at Central Park with country western and folk groups. Sara joined the Musician’s Union and went to Roseland where pick- up bands for weddings and bar mitzvahs were booked on Wednesday afternoons and sang at weddings where she learned the American Songbook and other jazz standards. The Jazz in this era was very political, i.e. Gil Scott-Heron and Nina Simon were her idols for lyrics. She was influenced by Victoria Spivey and Mabel Godwin who had a piano bar on Grove Street and privileged to sing with the Grove Street Stompers. Sara soon realized a musician’s wages couldn’t pay the rent so she enrolled in NYU and then City University of New York at Harlem Hospital where she obtained a medical degree as a Physician Assistant. That was at the beginning of the AIDS epidemic and Sara devoted the next 20 years of her life as a researcher and providing direct patient care. As Sara puts it, “In 1997, she moved to Columbia and wandered into the Hunter Gatherer on a Thursday night where a jazz jam session was going on and that sparked a fire in my heart. I wanted to sing those old standards again!” Recently she has been singing with Amos Hoffman and Zee Slaughter and occasionally sits-in with Skipp Pearson at Café Jazz . Sara hopes her songs reflect the love for the Peace Revolution. 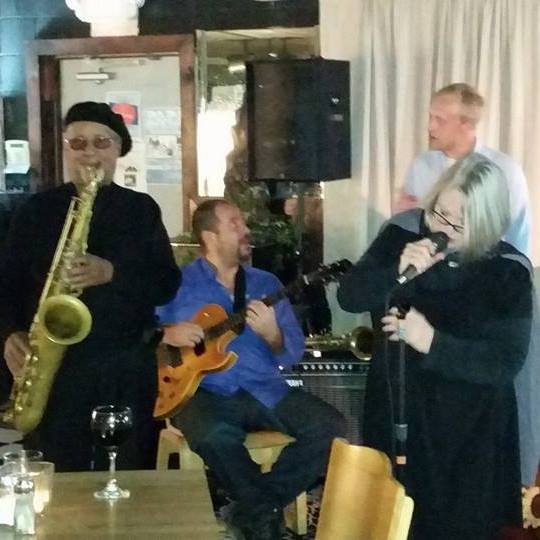